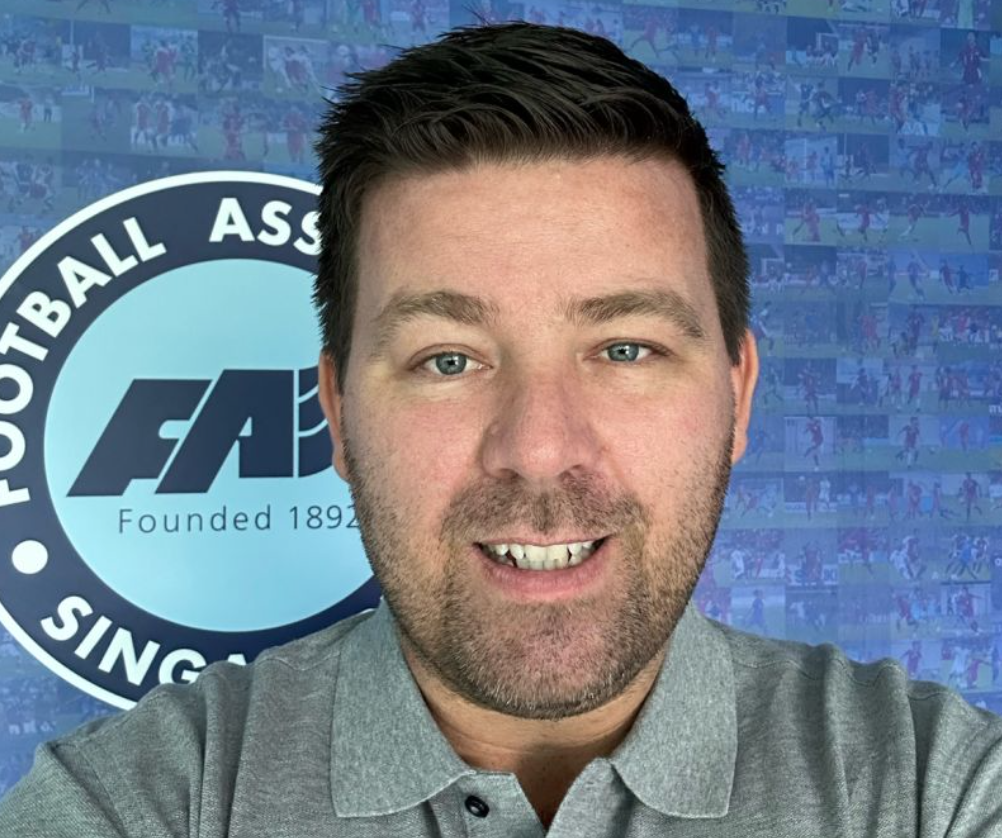 The Football Association of Singapore (FAS) has hired Kenneth Santa as a Head of Talent Identification, sparking off a series of reactions from local coaches.

Santa put up the information of his new appointment with the FAS on his Linkedin on 12 January.

“2023 for me marks the start of new football challenges and experiences in Singapore,” he posted on the platform.

“I have been offered the opportunity to head up the Football Association of Singapore’s Talent ID department.”

As of publication time, the FAS has not posted anything about Santa’s appointment on its website announcing the senior hire.

A senior Singaporean football coach who declined to be named asked if the FAS had considered any locals for the position and if there was any posting put up on all its platforms to ensure that other coaches were given a fair chance of qualifying for the role.

“In the end, it looks like a case of ‘kakilang’ getting the job which no one in the Singapore football scene knew anything about,” he alleged.

Another football official also questioned the need for such a talent headhunter, given that Singapore is an extremely small island.

It is not known if the FAS interviewed anyone else for the position before a decision was made to hire Santa, who has a previous relationship with Singapore technical director Michael Browne.

Santa and Browne worked together at Punjab FC, where they were both let go off in July 2020.

Santa was most recently the Football Scouting Manager at Saudi Arabia’s Mahd Academy.

TMSG will update this story once the FAS makes public the reasons why Santa was hired.