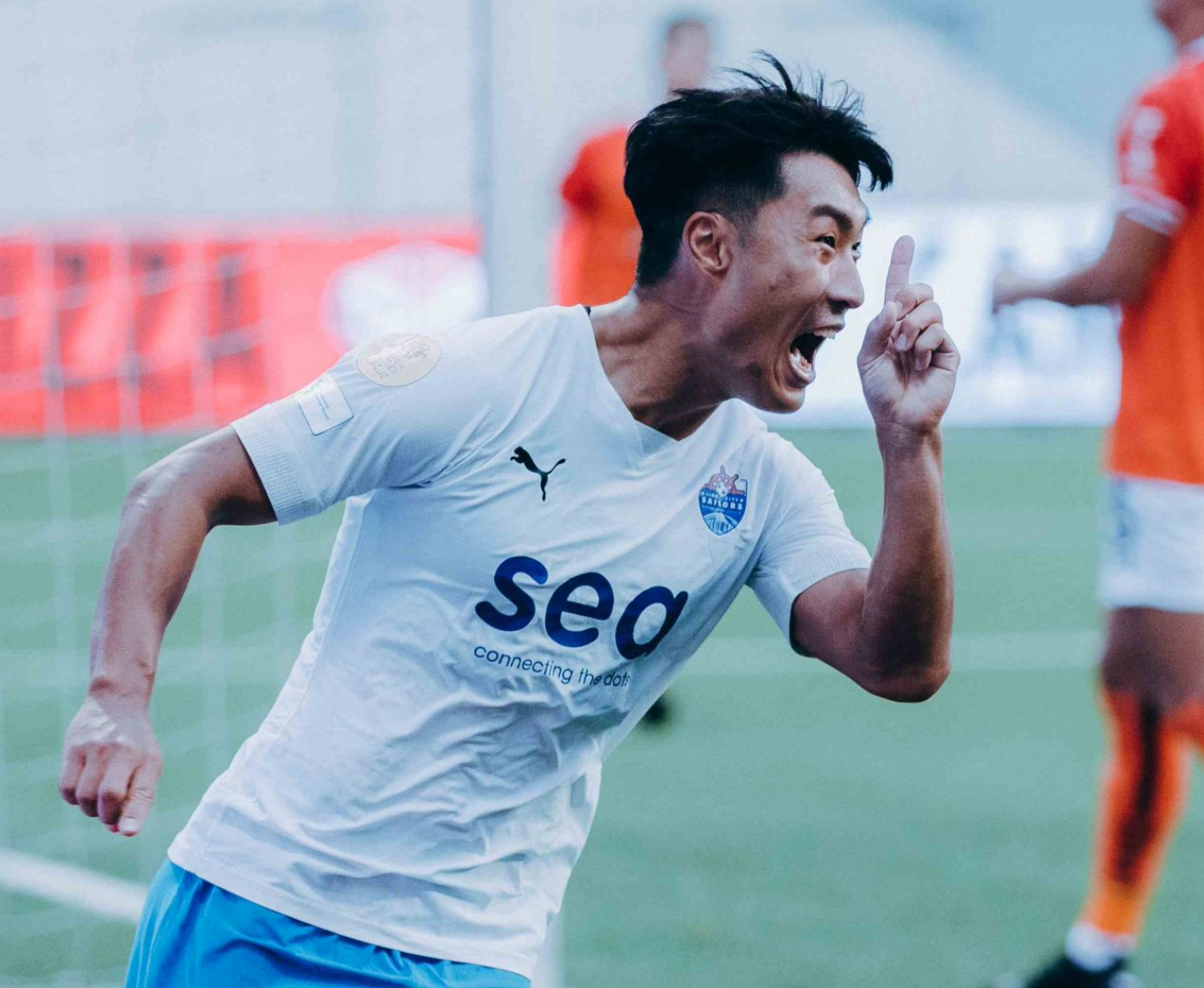 Lion City Sailors and Singapore attacker Song Ui-young has packed up and left to join Thai League 1 side Nongbua Pitchaya.

The Thai club is currently in the danger zone in 15th spot out of 16 clubs in the top tier.

But the desire to get out of his comfort zone away from the Lion City Sailors and Singapore sealed the deal for Song.

“Honestly, I’m quite sad to be leaving this club but after competing in the Asian Football Confederation (AFC) Cup, ACL (Asian Champions League), winning the SPL and being here for so long, I feel I need to get out of my comfort zone and go abroad to become a better player,” the 30-year-old told the Sailors official website.

“I cannot just continue being relaxed and being comfortable at where I am right now if I want to develop further.

“I need to find a new platform to improve, develop and continue to show good performances as a football player.”

Song helped the Sailors to the Singapore Premier League title in 2021, the first for a local club after seven seasons then.

He is also the club’s all time top scorer with 32 goals in all competitions, which include three in the ACL making him the Singaporean with the most number of goals so far in the top tier continental competition.

“I’m just very happy that I helped the team achieve our targets then (two years ago),” he said.

“A Singapore team had not won the SPL title for seven years at that time, and I had also never won a domestic league title before that, so it was an amazing feeling to finally get our hands on the trophy.

“One day, I hope I’ll be back to play for them and the club again.”

Song will have other Singaporeans for company in Thailand.

Irfan Fandi and Ikhsan Fandi are currently in BG Pathum while Ryhan Stewart is employed by Thai League 2 side Chiangmai United.