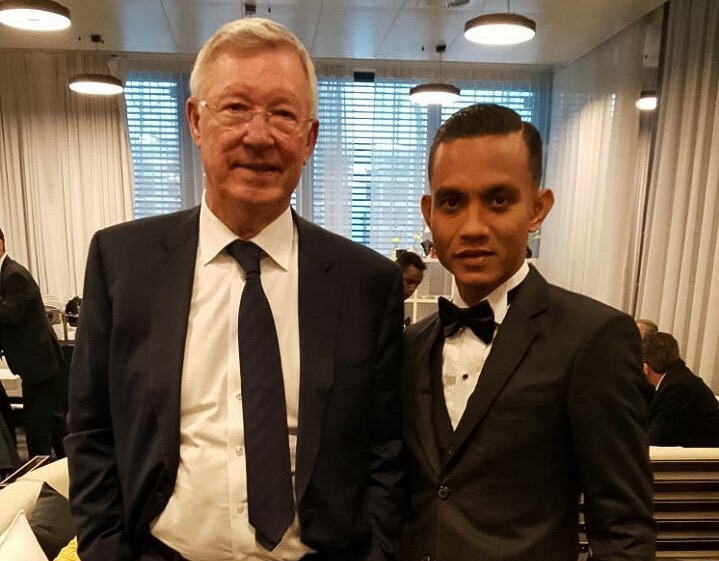 A year ago, not many may have known who was Malaysian footballer Mohd Faiz Subri.

But on 16 February 2016, during a Malaysian Super League match between Penang and Pahang, Mohd Faiz scored off a swerving free kick, a goal which defied the any laws of gravity in football.

On 9 January, Mohd Faiz picked up the FIFA Puskas Award in Zurich, after his goal won the most votes for the award.

The FIFA Puskas Awards was created in 2009 by former FIFA President Sepp Blatter to honour the most significant and beautiful goal scored by a male or female player over the course of the year.

The award was named after Ferenc Puskas, a striker who played for Spanish side Real Madrid in the 1950s and 1960s who was also a member of the successful Hungarian side during the era.