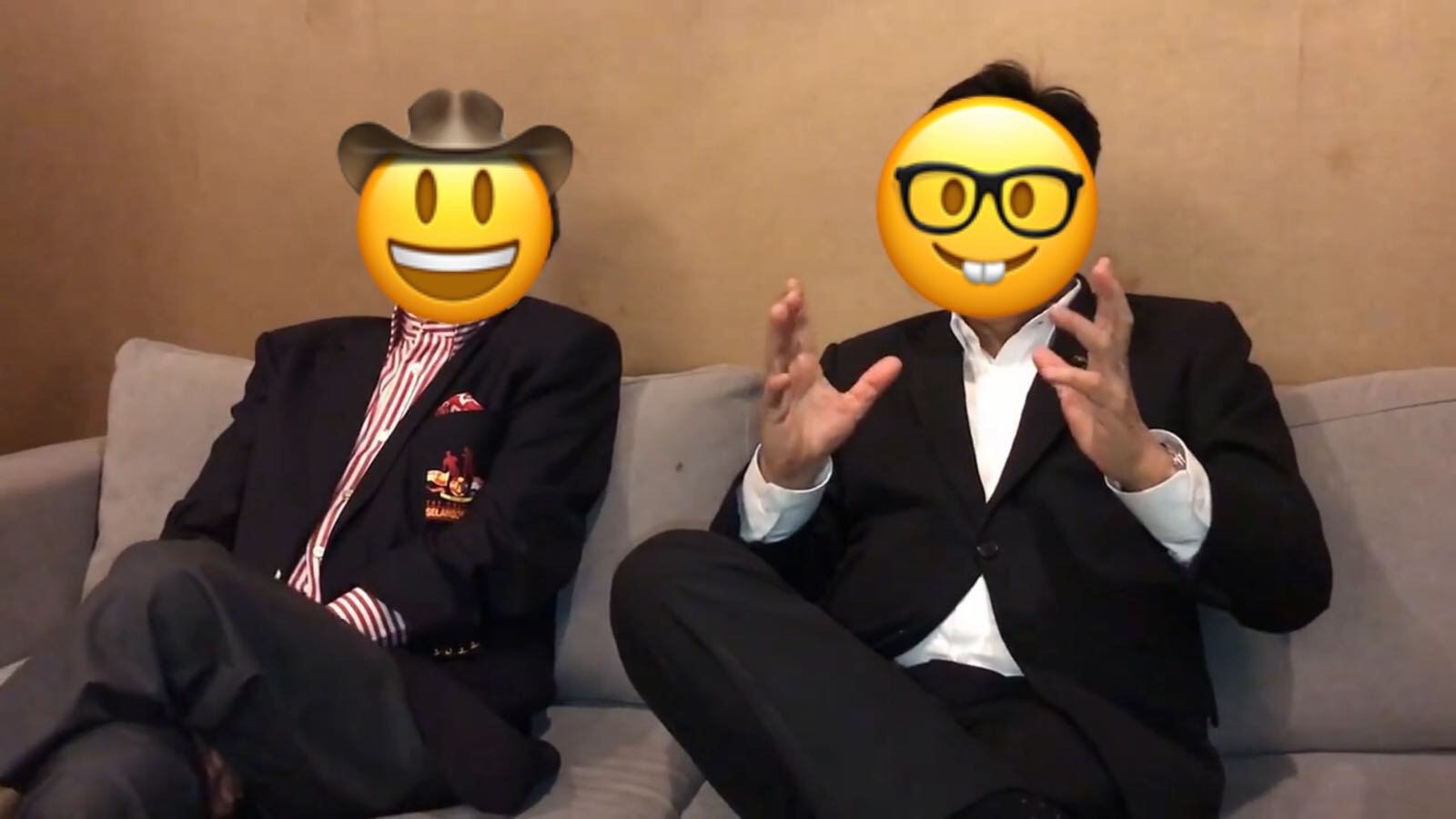 A video interview posted by the Straits Times involving former Chairman of Tampines Rovers Teo Hock Seng and president of the interim council of Football Association of Singapore (FAS) Lim Kia Tong has made the headlines for all the wrong reasons.

Conducted on the sidelines of the announcement of the Sultan of Selangor Cup football match to be held in Singapore, the interview was also conducted after it was announced that Teo would be part of Lim’s team to challenge for the opportunity to lead the FAS.

This is the first time that the FAS will be holding elections in more than 40 years to elect its office bearers.

Unfortunately, comments made by both Teo and Lim have raised the tension ahead of the 29 April elections.

In the video, Teo is heard saying: “They’ve got a big manifesto, but let’s ask: Have you got a hidden agenda coming to football?”

And he goes on to say: “No. This group, we are open, we’re here with no other objective than to make football right in Singapore. That’s very critical. Those are my points about why we should come in and have the right to operate and run football to the best of (our) ability in Singapore.”

Reactions to the video were fast and furious, with many netizens condemning the duo’s tactics at trying to cast aspersions on the “Opposition”, a term used by Lim in his comments.

However, in a follow up interview with The New Paper, Teo has clarified his comments.

He said that “I’m not against Bill, and he’s not against me. I was accused of meaning something with the phrase ‘hidden agenda’ that I did not. I cannot stop people from interpreting it how they want to. But I want to make it clear that there was no intention to cast aspersions on Ng.”

Since the temperature has been raised over the elections, it is only right that we try to reduce the angst and animosity.

Relax la. It is just elections to a football body and not war against North Korea.

All the best to the two teams though.