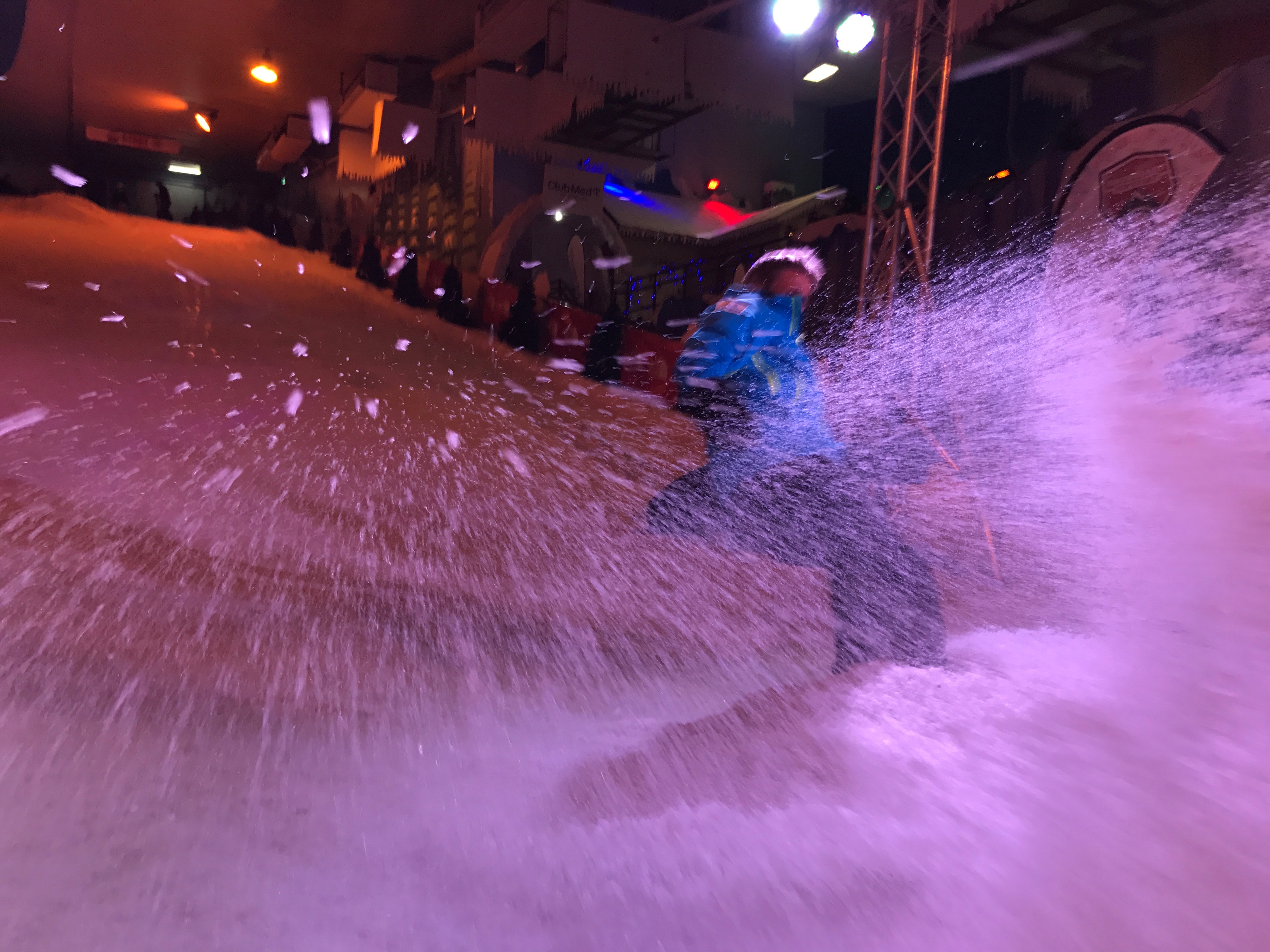 With the next two editions of the Winter Olympic Games to be held in Asia – South Korea (2018) and China (2022) –  the hunt is on for Singaporean talents to make the grade to be Singapore’s flag-bearers at the upcoming Olympics and beyond.

The lofty goal of seeing a Singaporean at the Winter Olympics has inspired the first-ever Singapore Ski and Snow Open 2017 to be held at Snowcity in Jurong East from 4 to 6 August 2017.

Organised by Sportquest, which have been involved in the snow sports industry in Singapore since 2005, the event will bring together more than 1,000 young athletes and enthusiasts who are serious about competing in snow sports.

Said Emeline Tan, Event Director of the Singapore Ski and Snow Open 2017, and managing director of Sportquest: “Singapore has made its intent very clear that it intends to see our country’s representatives at the Winter Olympics. There is a huge demand for skiing and winter holidays and over the years, we have seen more and more families and their children take up winter sports for leisure. This competition will help them gauge if they are able to take their skills further and perhaps go on to represent Singapore.”

The SSSO 2017 comes at the back of the Singapore Snowboarding and Skiing Association’s (SSSA) quest to increase its database of athletes.

Apart from the competitions over two days, athletes or members of the public will also be treated to free coaching sessions by renowned coaches who will be flying in from the United Kingdom and South Korea.

One of the instructors, David Wynn Murrie, a seasoned snow sports coach and coach assessor said: “Singapore has a good base of young talents who can be groomed to represent the country at the Alpine slopes during the Winter Olympics. There is a higher chance of Singapore winning an Olympic medal in snow sports than in football. So it is worth investing in Singapore snow sports.”

There will also be booths to share some of the best winter holiday sports around the region, to be manned by Club Med and Follow Me Japan, among others.

Said Risa Nishimura, Managing Director of Follow Me Japan, a company which has been specialising in holidays in Japan, a key partner for the event: “We have seen an upsurge in the number of people regularly booking for ski holiday, and the trend suggests that more and more Singaporeans are taking up the sport actively. We hope that this event will help to raise the profile of winter sports in Singapore and one day, produce an athlete to compete in the Winter Olympics.”