Calling all Neymar and Messi wannabes… 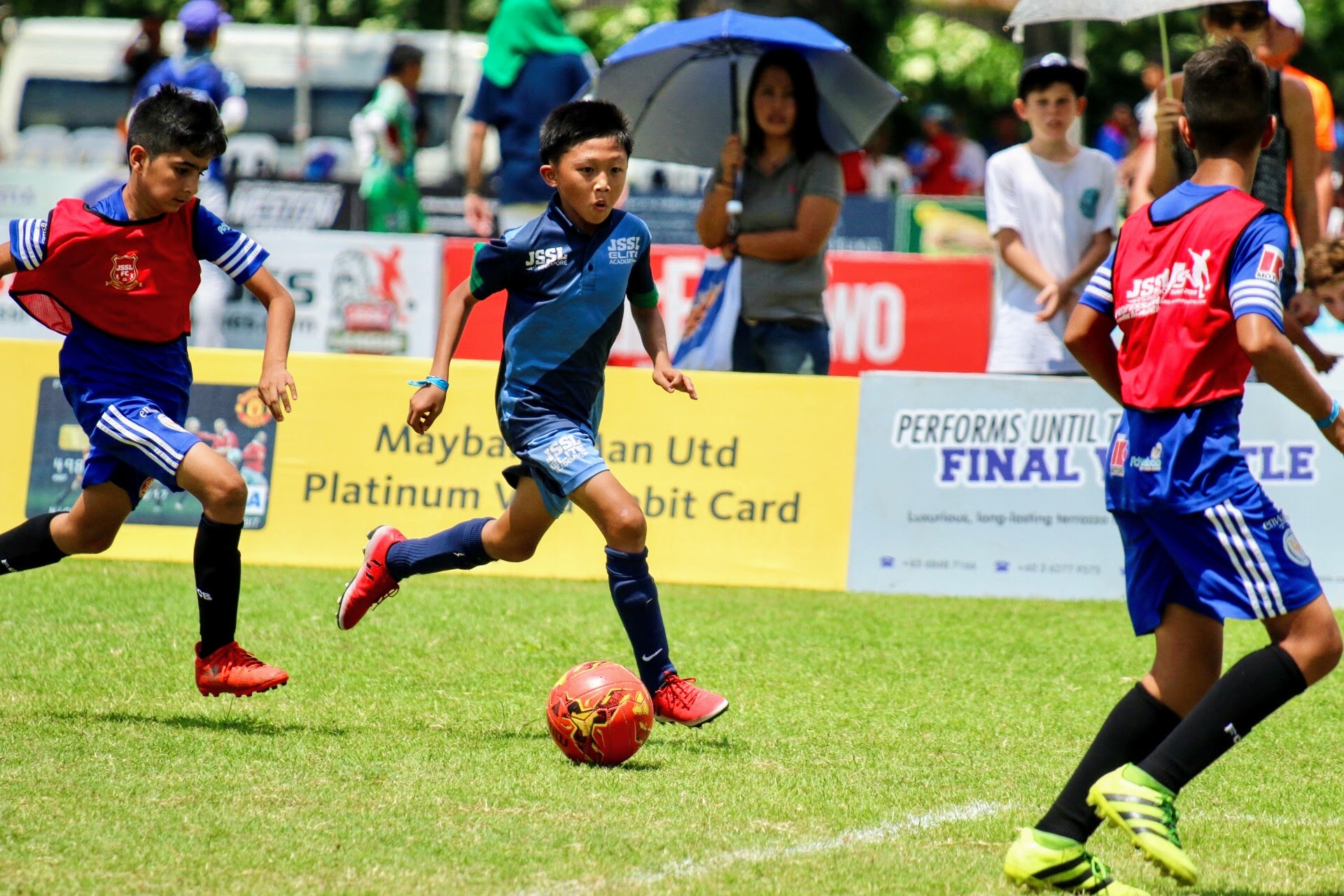 In celebration of having one of its own sign a two-year scholarship deal with English side Fulham FC, local football academy JSSL today announced $50,000 worth of playing scholarships for Singaporean players or permanent residents.

Last month, Singaporean footballer Benjamin Davis, a product of JSSL football academy, signed a two-year playing scholarship with Fulham FC, a move which could well lead him to a professional contract with the club, or other top tier English sides within the next two years.

Said JSSL Managing Director Harvey Davis: “JSSL FC is looking to groom the future stars of Singapore. This is our commitment to talented boys and girls who are keen to make football and sports their career in Singapore.”

Scholarships will be awarded to the best two local players in both boys and girls, of each age group. Players will then become part of the successful JSSL Elite program.

Added Davis, “A JSSL FC Scholarship would entail free participation within the JSSL Elite program as well as JSSL Leagues for one season. Successful candidates would receive JSSL Elite Training and Match Kits, as well as the full experience and benefits of the program, which include elite coaching and participation in tournaments such as the JSSL 7s and Academy 7s and the Gothia Cup in Sweden.”

Since the start of the JSSL Elite Program, JSSL produced both local and international talents.

Apart from Ben Davis, Santiago Rocha (Sporting Portugal), Aryssa Mahrt (USA U16) and Nina Kotroczo (Manchester City U15) have all played at JSSL.