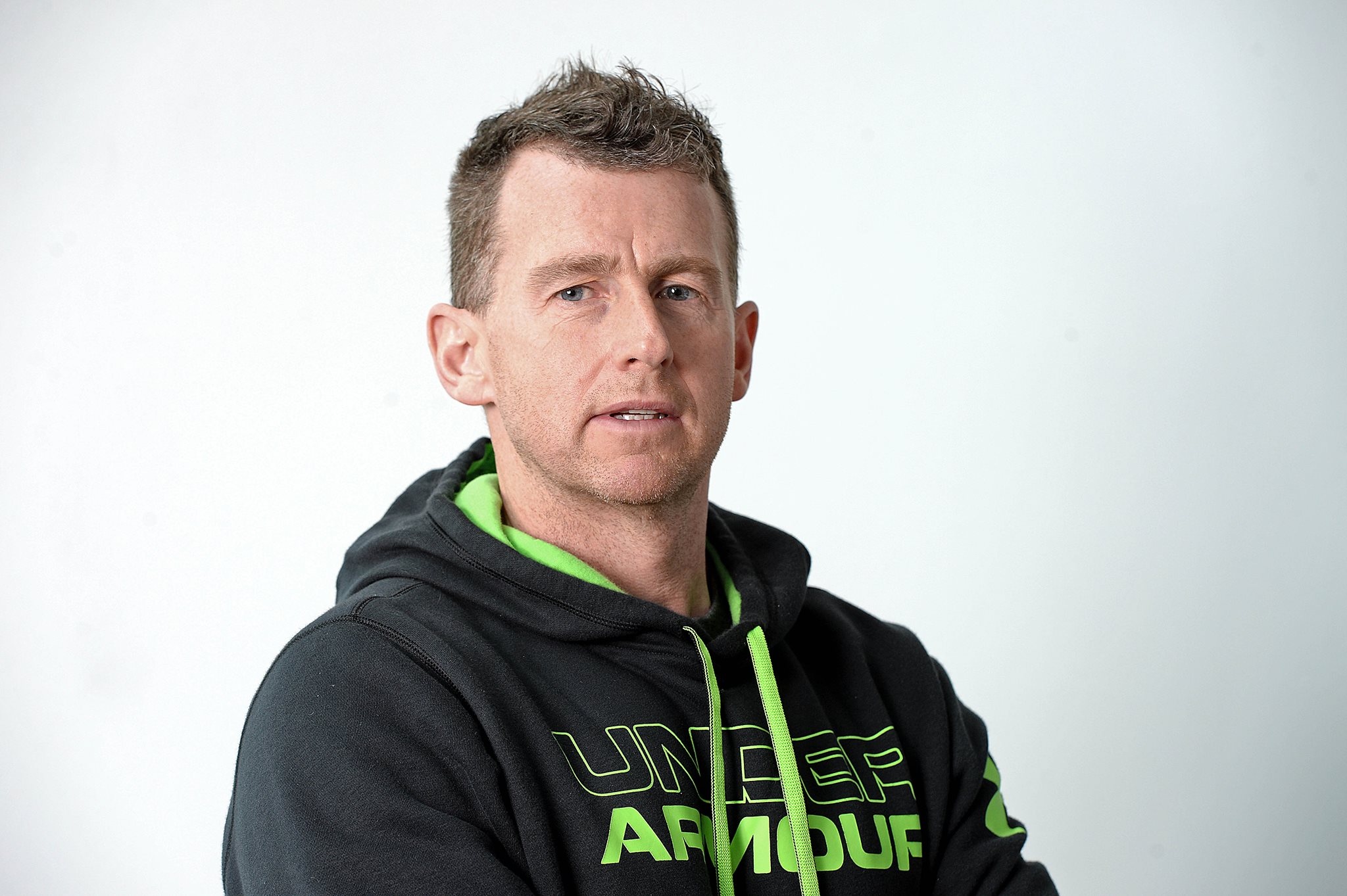 Influential rugby referee legend and sports personality Nigel Owens (MBE) is set to step foot into Singapore for the first time as the keynote speaker for the Chiam See Tong Sports Foundation Charity Gala Dinner to be held on 12 August 2017 at the Fort Canning Hotel.

The Chiam See Tong Sports Foundation Charity Gala Dinner – its first major fundraising event – aims to raise about $100,000 for the Foundation’s activities over the next year. The Foundation was launched in March 2017 at the Old Parliament House.

Said former Member of Parliament (MP) for Potong Pasir for 27 years and Patron of the Foundation, Mr Chiam See Tong: “The Board and staff of the Foundation have been working extremely hard since the launch and establishment of the Foundation. Our key objective to provide support for under-resourced athletes and families in Singapore, to help them fulfil their sporting dreams to be young Singaporean champions. I would like to offer a personal word of thanks to all our sponsors and partners who have pledged to support us.”

Mr Owens is recognised as one of the world’s best rugby referees and a sports personality. He was the referee for the 2015 Rugby World Cup Final between New Zealand and Australia. Aside from refereeing, he is also presenter of rugby-themed television shows.  His autobiography – Half Time – was released in November 2008 and he was awarded an MBE (Excellent Order of the British Empire) for services to sport in June 2016.

He said: “I have heard so much about the Chiam See Tong Sports Foundation and the work it has embarked on. It is a noble undertaking, and it is my honour to be a part of the inaugural fundraising effort in Singapore. I am looking forward to my visit to Singapore and to meet members of the sports and rugby fraternities.”

Added Chairman of the Board of Directors Ang Peng Siong: “We are honoured to have someone of Mr Nigel Owens’ stature assist us in our efforts to raise money for the Foundation. This is our first fundraising event, and we hope to get as much support as possible so that we can help as many aspiring athletes as possible achieve their dreams.”

Corporate entities which have supported the fund-raiser to date include online portal The Independent Singapore, interior design firm Urban Habitat, among others. Apart from sponsorships and sales of tables for dinner, the Foundation will also be auctioning off various sports paraphernalia to raise funds.

There will also be an auction of five paintings from local artist Ben Puah.

Details of the items for auction can be found on the Foundation’s Facebook page at www.facebook.com/chiamseetongsf.