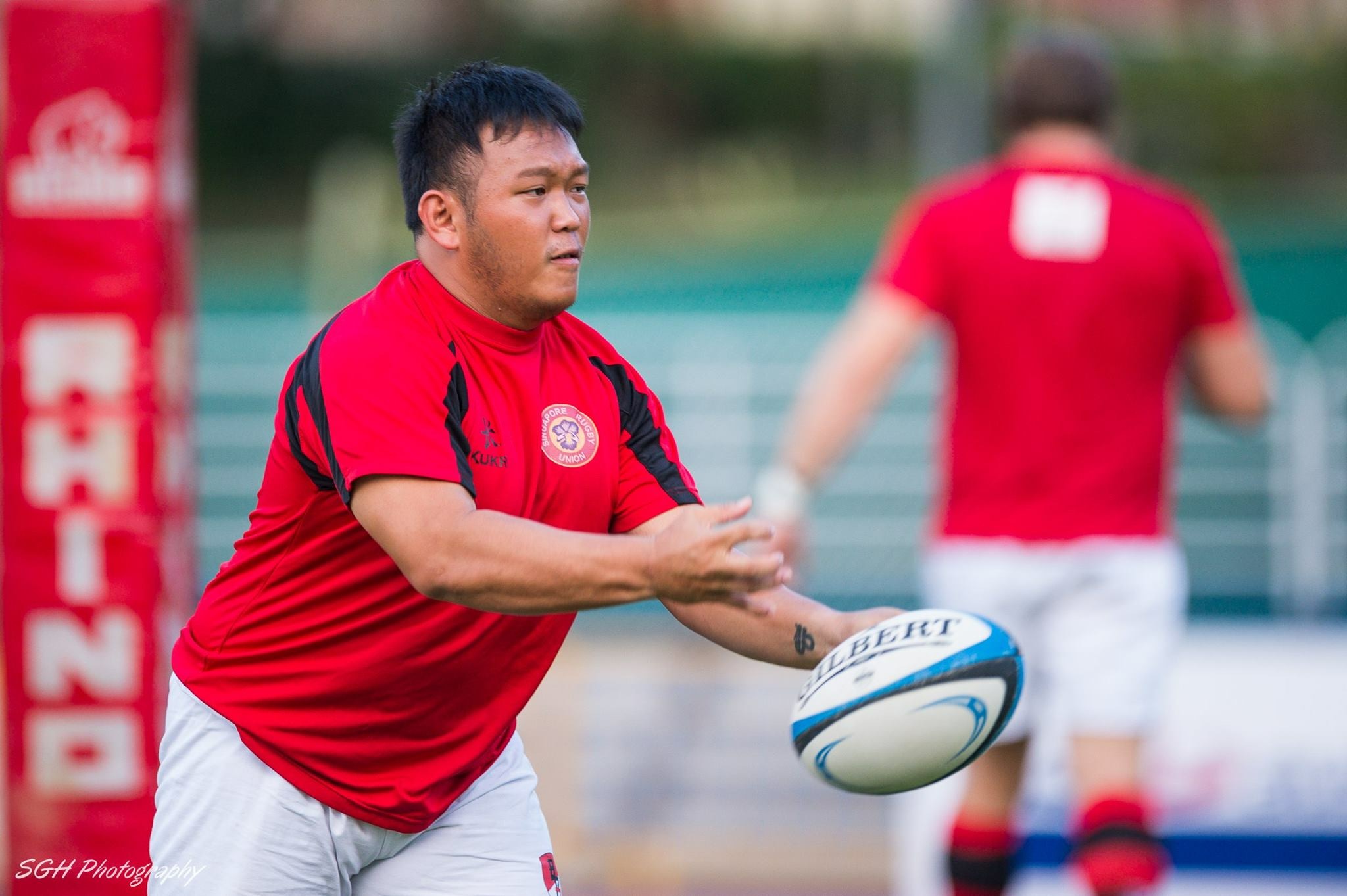 Tan was a former student of the school and represented the school in rugby.

Speaking to The Monitor after leading Singapore to a victory over Thailand in the Asia Rugby Championship Division II final in Taipei, Tan said: “Rugby in Montfort provided me with discipline, teamwork and sportsmanship, and have also helped to build a good character in me.”

He also added that if not for rugby in Montfort Secondary School, he would not have been scouted to represent Singapore.

“It also provided me with the opportunity to get scouted by the Singapore Rugby Union since I was 14 years old,” he added.

The rugby fraternity has been up in arms since it Montfort Secondary School announced that it was discontinuing rugby as a CCA sport.

The school did not give any reasons nor did it explain its decision making process to its stakeholders and alumni.

The school had made a Facebook post announcing its decision to “phase out” rugby as a CCA on 14 November.

A day later, and after an outcry from the school’s alumni and parents after its decision was made public, it said that it was organising a clarification session to be held on 22 November.

Tan, who has been Singapore’s national captain since 2014, is one of the many who are hoping for the school to reverse its decision.

He said: “Rugby builds good character. You can play hard in a game, but at the end of the day everyone’s still good friends after. It was also a stepping for all players to the national team.”