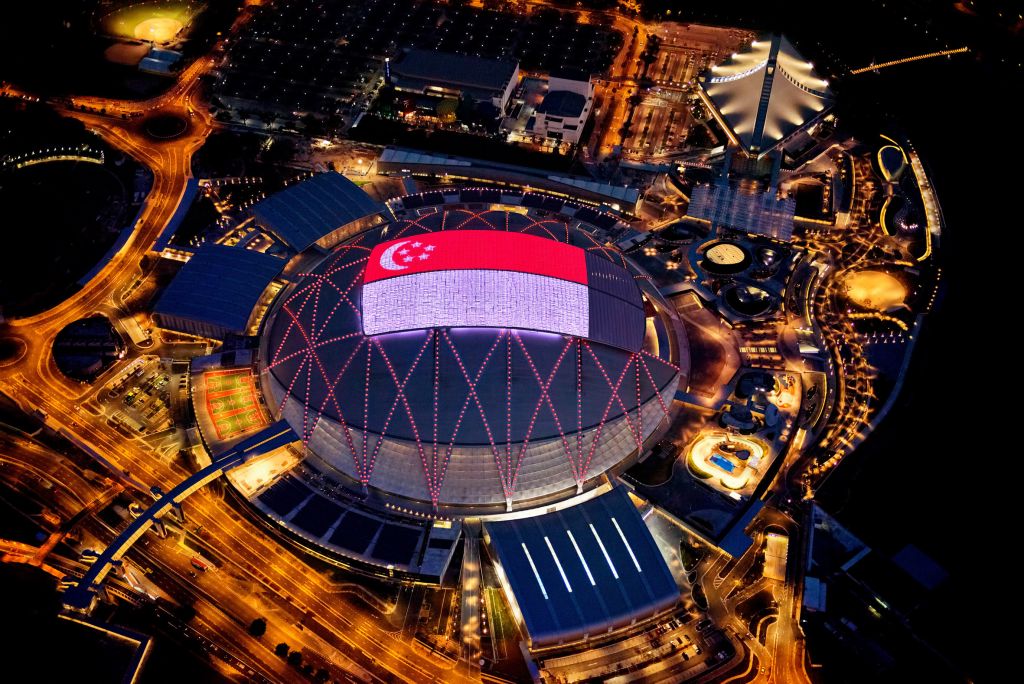 In remarks made during the Football Association of Singapore’s (FAS) Annual Congress held on Thursday, 17 November, the Chief Executive Officer of the Singapore Sports Hub Oon Jin Teik said: “My team and I have decided that we are going to help football, and not kick it when it’s down.

“We want the National Stadium to be the home of the Lions.”

This comes almost three and a half years after the new National Stadium was opened to the public.

Due to cost issues, the FAS have been holding most of their national football matches at the Jalan Besar Stadium.

With the Memorandum of Understanding to be signed between the Sports Hub and FAS in 2018, the National Stadium will be expected to host between seven to 10 matches per calendar year.

This will include the Community Shield, the League Cup, Merlion Cup, Asean Football Federation Suzuki Cup and Women’s Challenge Cup.

The only problem would be if the fans turn up and support the Lions, now that they are going through a rough patch having not picked up a single victory over the last calendar year.

Netizens like Frankie Lim commented that he will turn up and watch the matches if the team “shows improvement”.

Fadzly Othman asked that the FAS “fix the league first then the national team (and the crowds) will be back.”