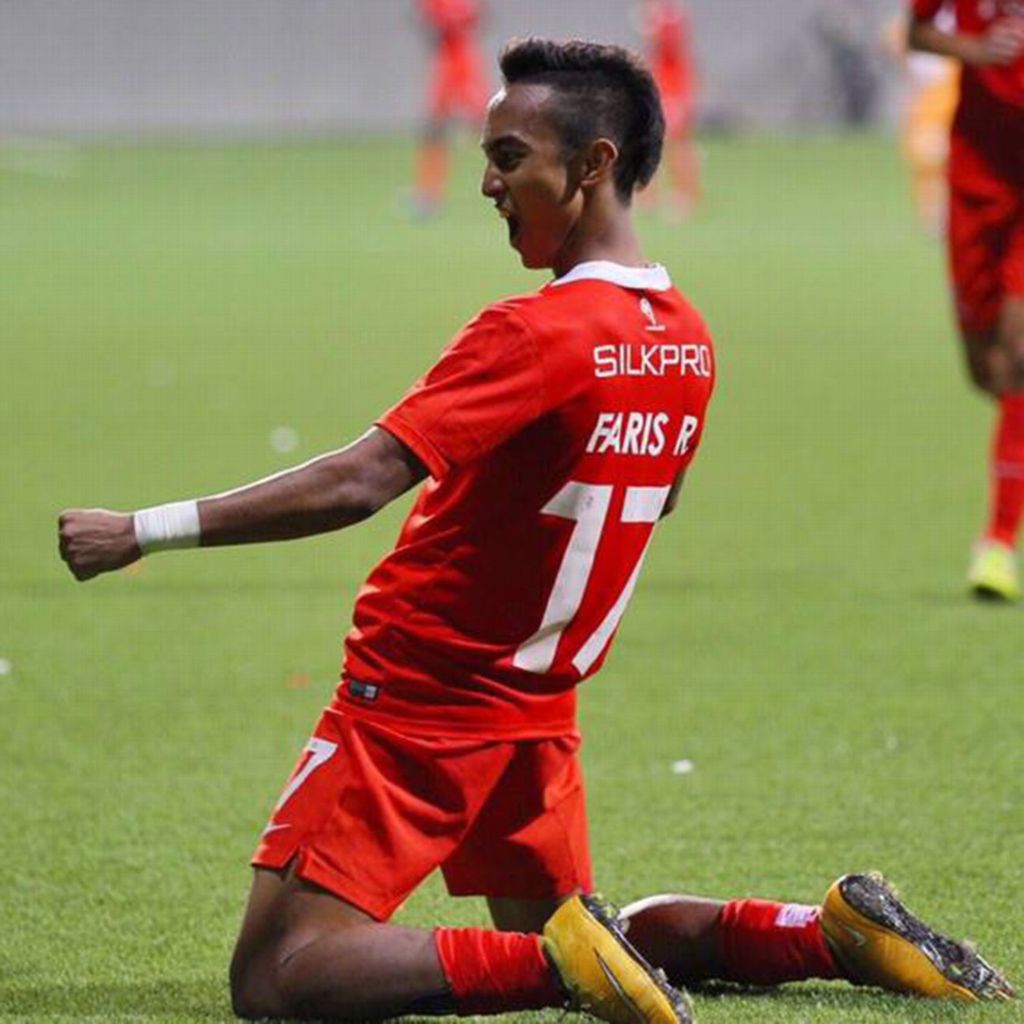 According to the NST, Faris as yet to sign on the deal but should be Selangor’s fifth and final foreign signing.

The news article which appeared in the NST was also shared by Home United on its Facebook page, which has further fuelled speculation about Faris’ plans for 2018.

While Faris was not quoted in the NST article, Selangor coach P Maniam said: “Of course, it would be better for the club to have five foreigner instead of four. It all depends on whether the management want to sign another foreigner.”

According to the NST, Selangor have signed four foreigners in Indonesia internationals Evan Dimas and Ilham Udin Armaiyn along with former Brazilian Under-20 defender Willian Pacheco while Spanish striker Rufino Segovia was retained from last season’s squad.