At least one patient was bleeding from a miscarriage. StanChart Marathon slammed for blocking access to hospital. 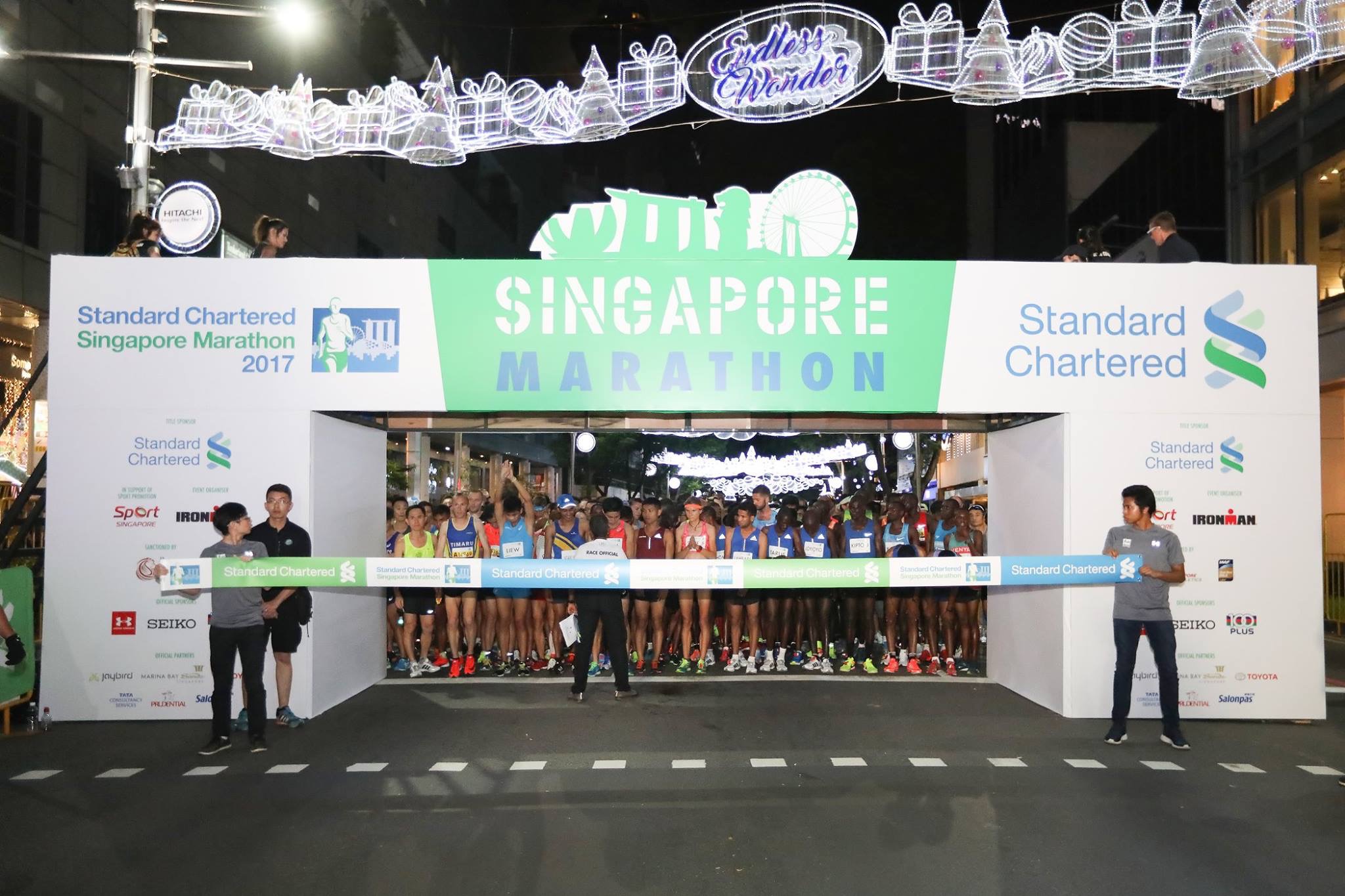 In a letter published by the Straits Times, a doctor has slammed the organisers of the standard Chartered Singapore Marathon and said the event endangered lives.

In the letter which was published on 12 December, Dr Chan Wen Yan said that while several roadblocks were set up to facilitate the Standard Chartered Singapore Marathon on 3 December, these “were poorly planned and endangered lives.”

“The roads immediately surrounding Raffles Hospital were blocked off from 1am to 8am that morning.

“Those manning the roadblocks were unable to direct traffic and did not allow patients and doctors access to the hospital, even though it was an emergency. Ambulances faced significant delays going in and out of the hospital too.”

Dr Chua also added that patients and doctors had to alight from their cars and taxis several blocks away and continue their journey on foot.

“At least one patient was bleeding from a miscarriage, while others were in pain.”

“Another patient who was in premature labour was unable to reach the labour ward in time. She had to deliver in the accident and emergency department, but without her obstetrician’s assistance, as he was still making the trek to the hospital from a distant carpark,” Dr Chua added in the letter.

Dr Chua added that ambulances faced significant delays going in and out of the hospital as well.

“I have never heard of roadblocks in Singapore affecting emergency services so badly. When did the provision of such essential services become a lower priority?

“No event, no matter how much of a showcase for the country, should disrupt essential services and compromise the health, safety and livelihood of the infirm and injured in our country,” Dr Chua concluded.