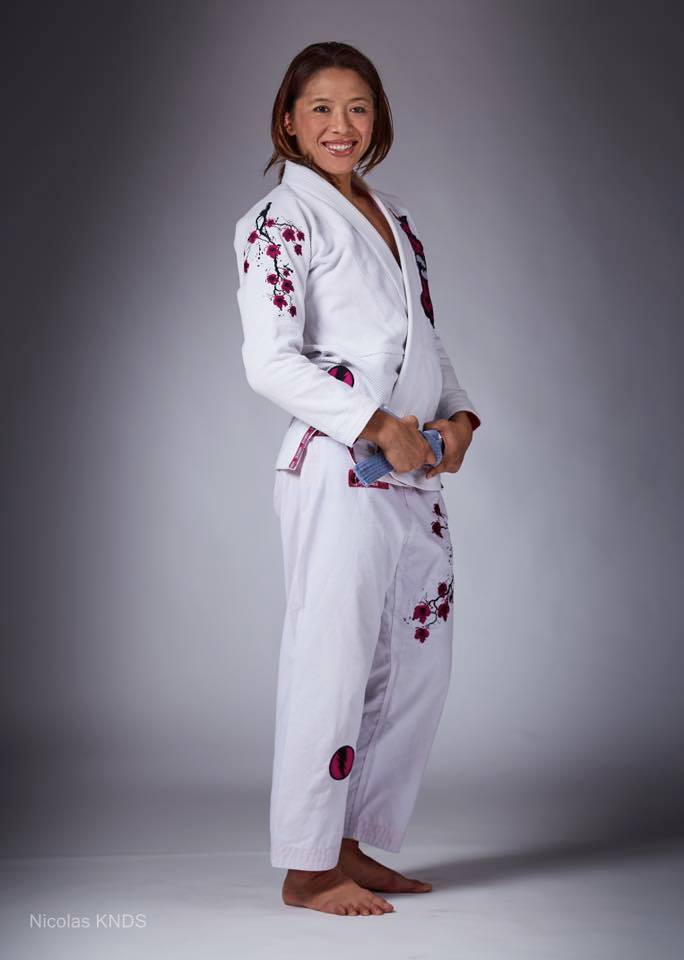 Mixed martial arts fighter May Ooi is a doctor, an Olympian and is now fighting in the ONE Fighting Championship circuit in the straw-weight division.

But it looks like she hasn’t had enough and wants to add another medal to her cabinet of honours.

In a Facebook post on Christmas eve, Ooi, who will turn 42-years-old in 2018, announced that she is gunning for an Asian Games gold medal in Brazilian Jiu-Jitsu at the upcoming Asiad to be held in Jakarta in 2018.

In her post, she said “The fun and games will end soon as I start training camp again on December 27th. BJJ National trials are scheduled for January 27th, 2018.

“The goal is to make the BJJ National team next month and bring the Asian Games gold medal home to Singapore in August, 2018.”

Ooi had won the gold medal in her category during the Asian Championship in September.

Jiu-Jitsu will be competed at the Asian Games for the first time in the history of the Asiad.

Ooi has had two fights in the cage with ONE FC.

Both were first round submissions.

She ended the post by saying that the Asian Games gold were part of her “Lofty goals. Big dreams.”

Bring it on, she concluded.