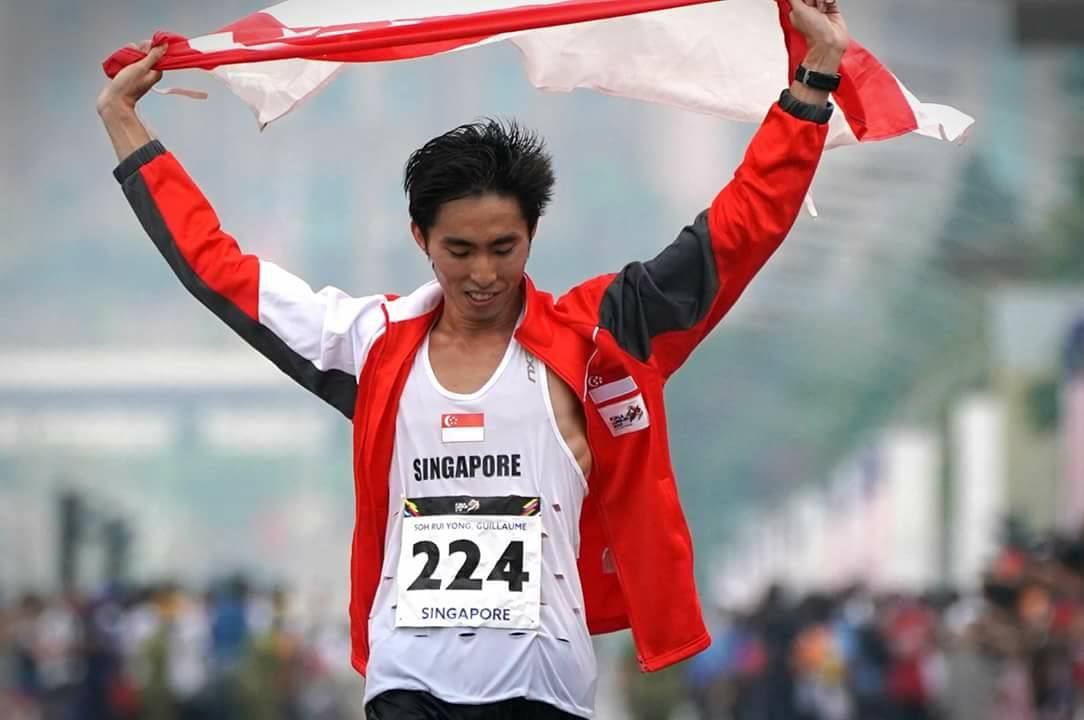 Apparel brand 2XU’s cancellation of a sponsorship with the Singapore Athletics (SA) has left the brand facing flak over its reasoning.

In an email to the association on 8 December, the distributors of the products in Singapore from Key Power International blamed the “cut hole singlet issue” for their cancellation of the sponsorship.

The email, which was seen by The Monitor, said “2XU HQ have decline (sic) the sponsorship and want to stop with immediate effect. They are very upset and angry on the cut hole single issue.”

At the Southeast Asian Games in Kuala Lumpur this year, marathoner Soh Rui Yong had cut holes in his running t-shirt for better ventilation.

He had said then that it was due to the heat and humidity.

“I saw examples of this in the Olympics last year and United States Olympic trials. The less weight the better, the more ventilation the better. At 5km we were all sweating already. Cutting the holes is another thing that people are probably not going to be happy about,” he had said in an interview with TODAY.

While the cancellation of the sponsorship comes as a blow to SA, 2XU themselves have come under fire for using Soh as a reason for their sponsorship cut of SA.

Website Mothership asked that the t-shirt be mass produced since it has produced a champion.

Soh himself responded to the story by posting a photo of the cut singlet which was obviously taken immediately after his victorious race.

He also added on his personal page that he wished 2XU all the best in their future endeavours.

“I humbly thank 2XU for sponsoring Singapore Athletics with attire over the last few years. It was a great joy winning both the 2015 and 2017 SEA Games Marathons in 2XU attire. I now look forward to winning gold again in 2019 with an ASICS singlet.”