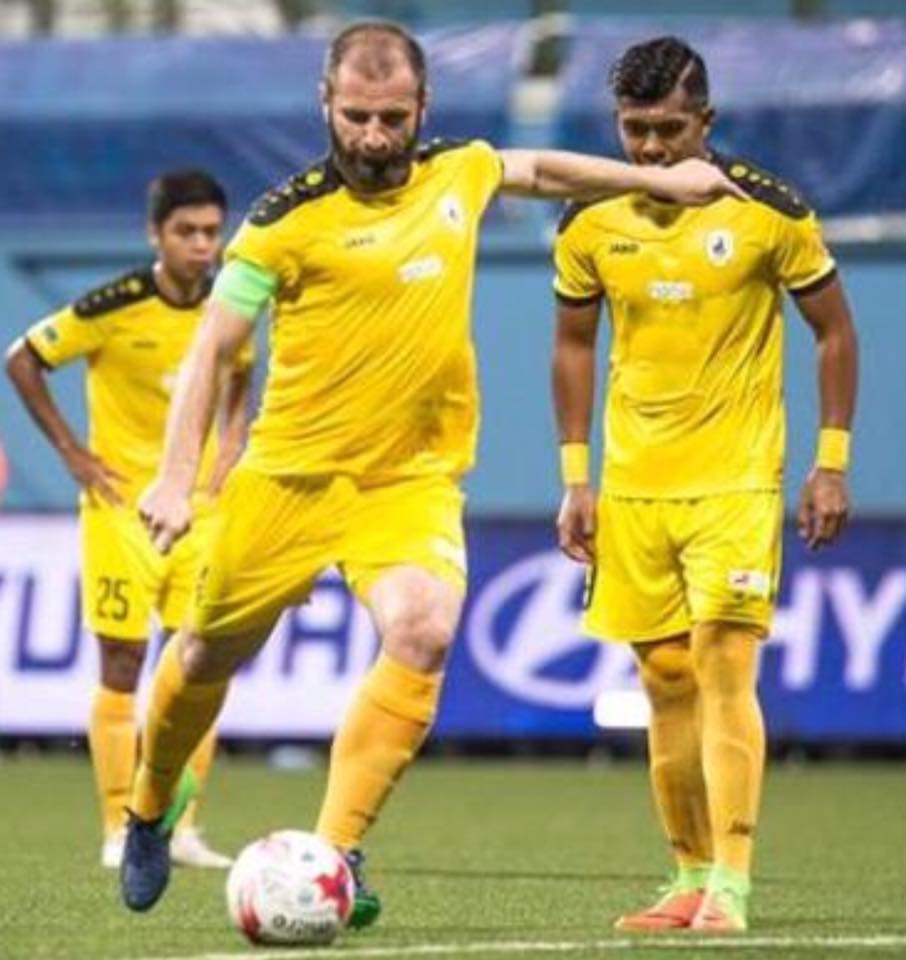 The Football Association of Singapore’s (FAS) proposal to force S.League clubs to dispense of the services of some older players is discriminatory.

Worse, it sends all the wrong signals to the public about the viability of football and sport as a profession, and also goes against the vein of hiring based on merit.

With Singapore’s manpower policies encouraging employers to hire based on merit and also in valuing the contributions of older workers, the FAS’ proposal to give priority to younger players is a move which is contrarian to the national manpower narrative.

That this policy was suggested, roundly slammed and then reversed in 2014, only to surface again now without any visible prior engagement and consultation with the people who matter most – the players – raises questions about the policy-making thought process of the FAS.

The poor timing of the decision, which could well leave players without clubs and jobs for next season, is also insensitive and irresponsible on the part of the national football body.

While the fortunes of Singapore football should be resurrected, that it now has to come at the expense of meritocracy and possible forced unemployment of our players is deplorable.

Players, like all other human beings, have their rights too.

The people in FAS who made this decision wouldn’t have done so if their sons are currently playing in the S.League.