Butt to hit the Padang. 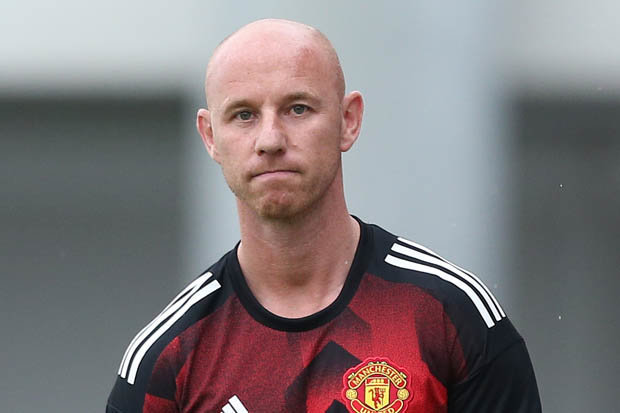 While he may be in boots, he will not be in action as he will be in town in his capacity as Manchester United’s Academy Director.

The Manchester United academy side will be participating in the JSSL International 7s and Professional Academy 7s.

Other academy sides in Singapore include Liverpool, Valencia and Urawa Reds from Japan.

Manchester United will match up against Liverpool at the Padang at 7.50pm on Saturday, 28 April.

Butt is a member of the fabled Class of 1992 under Sir Alex Ferguson which boasted of luminaries like David Beckham and Ryan Giggs.

Butt is also a co-owner of the Salford City Football Club along with former team-mates Giggs, Paul Scholes and Gary Neville.