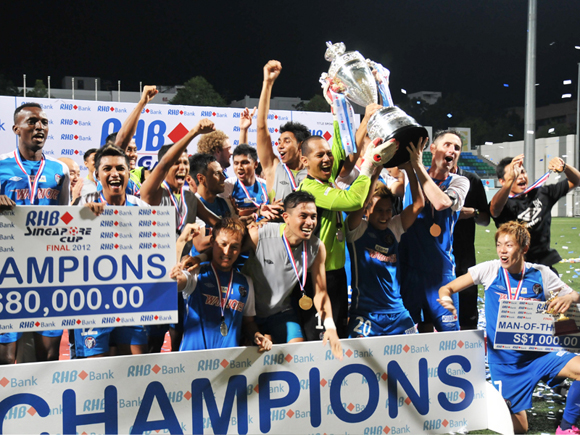 They were once the giants of the S.League when they swept and lorded over the rest, along with Home United and Tampines Rovers.

With Vincent Subramaniam, Fandi Ahmad and even Richard Bok, the Singapore Armed Forces FC (now Warriors FC) were the kingpins of the local football arena, having won the title nine times since 1996.

For the 2018 season, Warriors FC, now led by former Singaporean citizen Mirko Grabovac, are lying second from bottom with only five points to show.

They have not won a single game. Only Hougang United are lower than them with three points to their name.

He said: “It’s really sad and disappointing to see where the Warriors are right now.”