New faces on Board as Chiam See Tong Sports Fund gets Charity status. 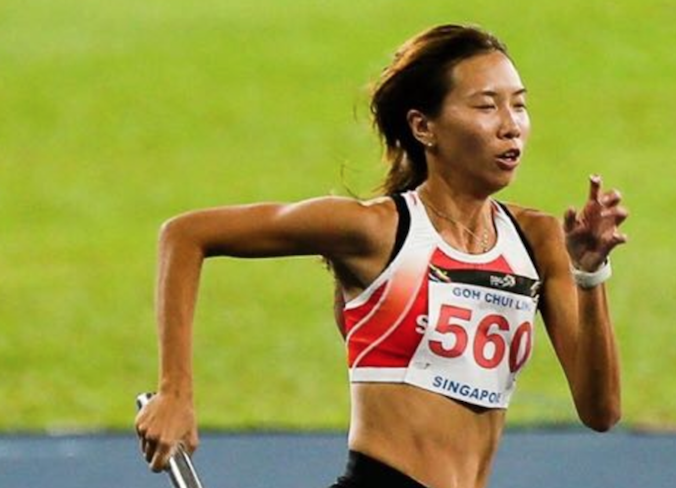 The Chiam See Tong Sports Fund (CSTSF) has received an in-principle to be registered as a Charity, as it unveils new faces on its Board of Directors.

The two new faces on the Board of Management are lawyers Edmond Pereira and Goh Chui Ling (picture).

On 22 November 2017, the CSTSF received in-principle approval from the Charities Unit, which comes under the purview of Ministry of Culture, Community and Youth (MCCY) Charities Unit to be registered as a Charity.

After launching on 9 March 2017, then-Chiam See Tong Sports Foundation submitted an application for the Foundation to be listed as a charity on 1 April 2017.

Said Chairman of the Board, Ang Peng Siong, “We are thankful to MCCY for helping us to expedite the registration as a charity. We have since complied with the request, and the name of the organisation is now gazetted as the Chiam See Tong Sports Fund. We will continue to do the work which we have set out to do, and we do hope to receive more support from individuals and corporations.”

The confirmation of the change of the name was listed in the Government Gazette on 15 February 2018.

The CSTSF has also conducted its first annual general meeting on 31 May 2018.

The list of office-bearers for the next two years is as follows:

Said Mr Raymond: “As I have committed to spending more time on the ground as part of my political outreach, and in serving the community in a different platform, I requested to step down from my role as a Vice-Chairman of the Chiam See Tong Sports Fund. However, I will continue to serve as a Director of the Board, and have full confidence in Mr Edmond Pereira, who is a passionate and tireless advocate for sports in Singapore.”

Another new face on the Board is national athlete and lawyer Ms Goh Chui Ling. Ms Goh has represented Singapore in track and field at the Southeast Asian Games and the Asian Games in 2014. She is also the Honorary Secretary of Flash Athletics Club, Singapore’s most successful track and field club.

“It is a great honour for me to be involved with the mission of the Chiam See Tong Sports Fund to help athletes or children who are disadvantaged who intend to pursue sports as a passion or as a career. It is also a greater honour for me to work alongside sports luminaries like Peng Siong, Edmond and May Ooi in this endeavour,” said Ms Goh.