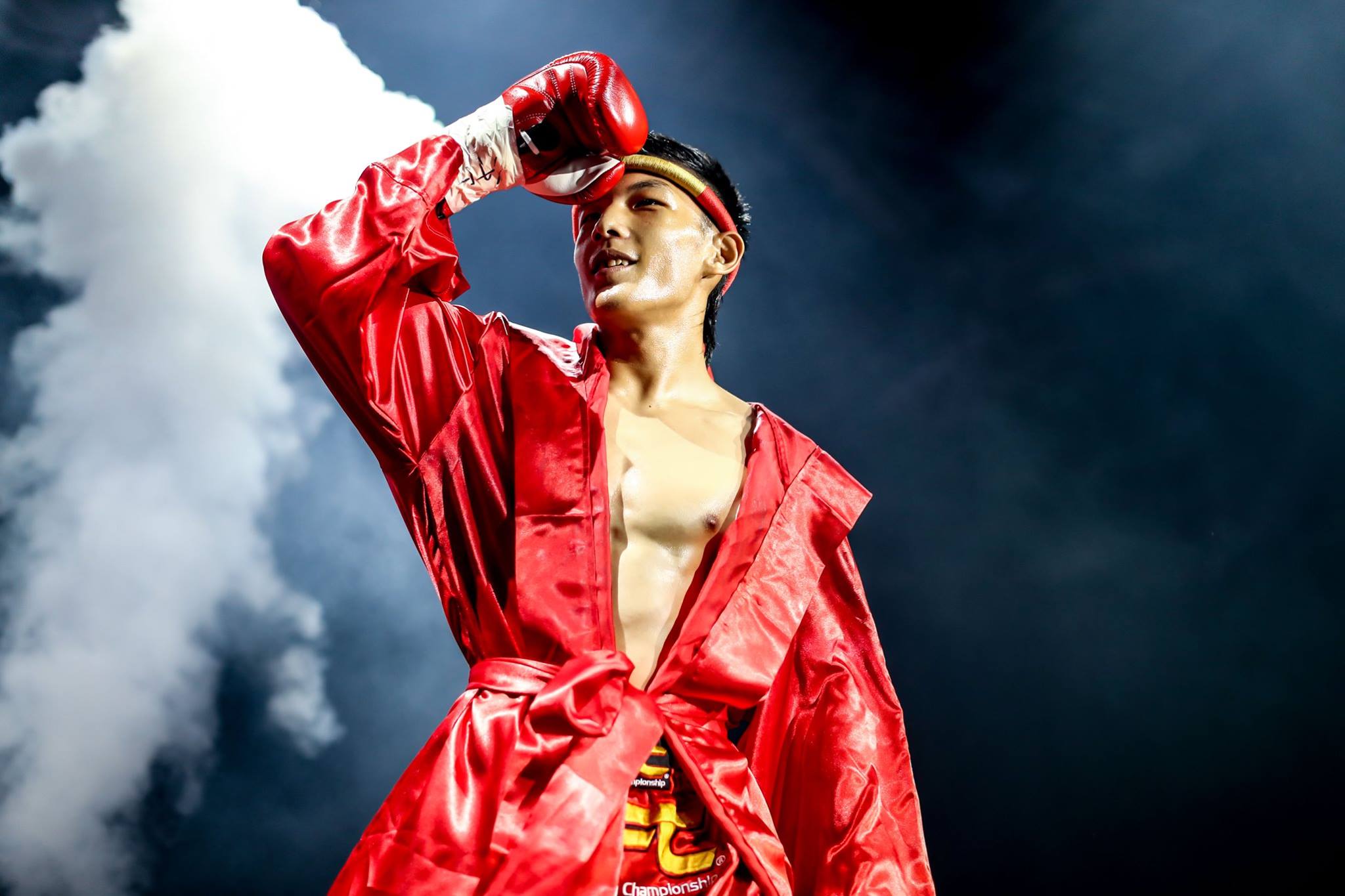 Singapore’s professional Muay Thai fighter Brandon Ng is aiming for nothing less than a victory in Kuala Lumpur when he gets in the ring for Asia Fighting Championship’s date in Malaysia.

To be held at the Axiata Arena in Bukit Jalil on 21 September 2018, 24-year-old Ng will be taking on Malaysian starlet Mohd Amirul Ariffin.

Ng. who competes under Muse Fitness Club, will be making his second appearance in as many editions in the Asia Fighting Championship (AFC) event.

Last year, he was on the cards at the inaugural Asia Fighting Championship Muay Thai spectacle held in September 2017 in Singapore, where he managed to get the better of South Korea’s Choi Hoon.

He said: “It will be an electrifying atmosphere in KL and it will not be easy to match up against a Malaysian fighter in his home stadium.

“But I have been training intensively, and am looking forward to the fight in KL.”

As part of his build-up to the AFC event on 21 September, Ng was due to face off against Marlon Santos at the Lumpinee Stadium on 28 August.

But a foot injury forced him to cancel his trip to Bangkok.

A regular in the street fighting circuit in Bangkok, Ng is nevertheless hoping to have a substantial Singaporean turnout at the Axiata Arena in Kuala Lumpur.

“I hope there are Singaporeans who will be in the arena when I take on Amirul. It will be good to see a few Singapore flags flying in the spectators stand,” he added.

Several renowned international Muay Thai fighters including Wacharin Inta (Thailand) and Mansurbek ‘Nomad’ Tolipov (Uzbekistan) are also scheduled to feature in the second edition of the AFC at the Axiata Arena at the Kuala Lumpur Sports City on 21 September.

AFC is a new brand which presents a futuristic concept of Muay Thai featuring some of the world’s best kick boxers as it aims to foster ties between the competing countries.