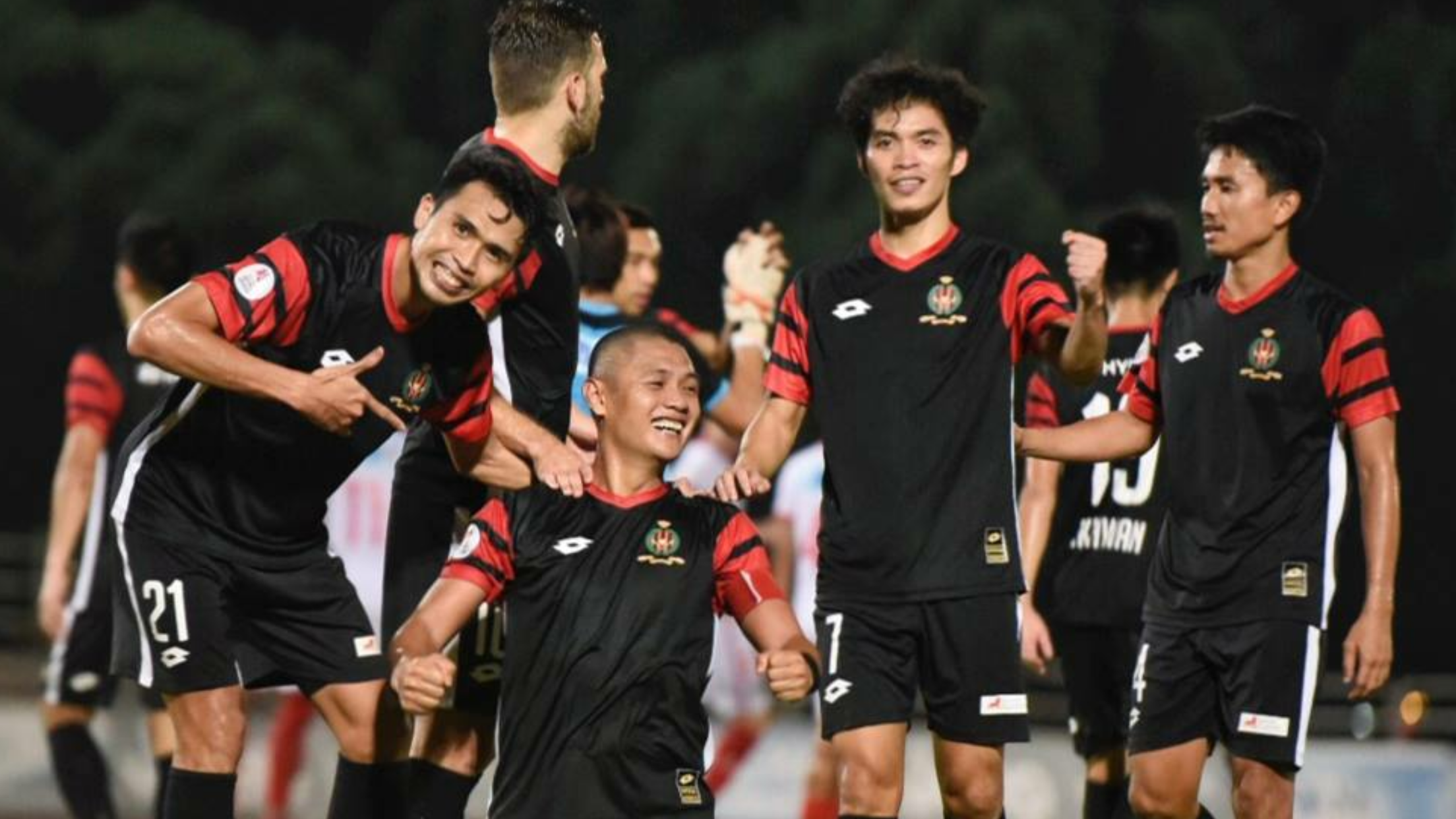 Both Albirex Niigata and Brunei’s DPMM FC have made it to the finals of the Singapore Cup to be played on 6 October 2018.

The abysmal statistics of the game will now show that this will be the fourth year in a row that a foreign team lifts the trophy.

No Singapore team has won the Singapore Cup since 2014 when Balestier Khalsa lifted the title in 2014.

In fact, 2018 will mark the second year that the domestic Singapore Cup finals will be played between two foreign teams.

Apart from the 2018 Singapore Cup, Albirex Niigata picked up the league championship for the inaugural season of the Singaore Premier League after completing an entire season without a loss.