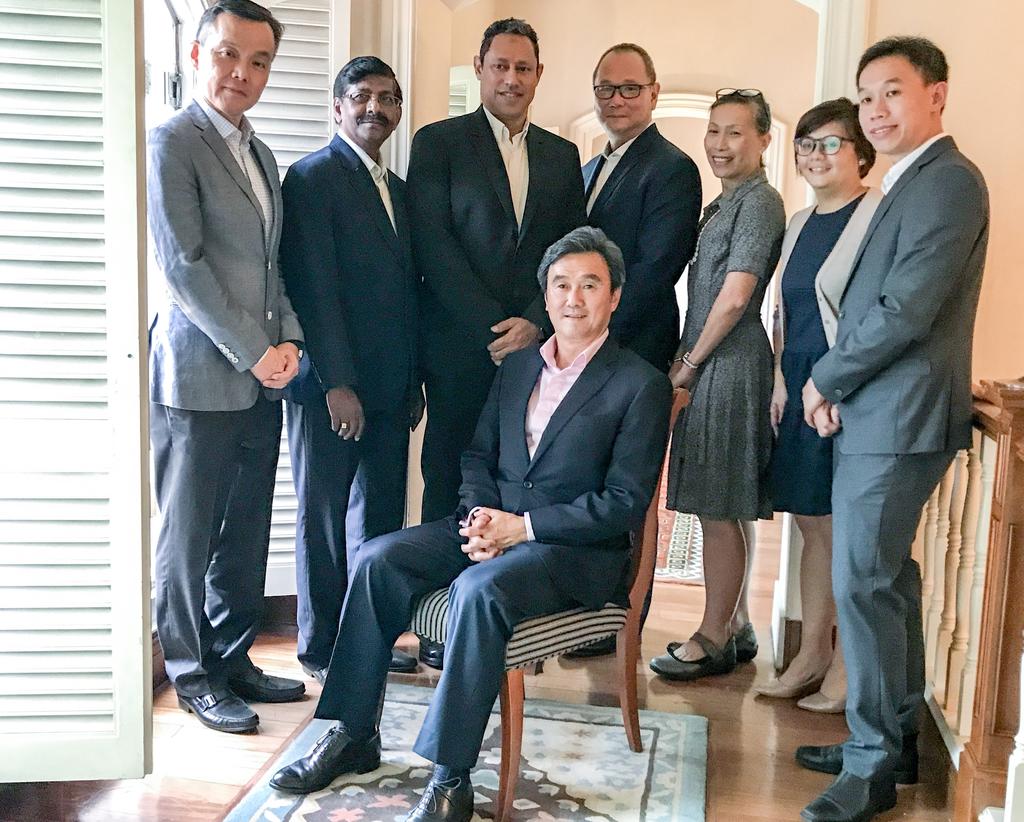 Oil trader and businessman Tang Weng Fei looks set to be the next President of the Singapore Athletics (SA).

When nominations closed on 3 October, Tang’s team of nine had their nominations received, along with a tenth candidate – statistician Peter Back.

Current President Ho Mun Cheong could not stand for elections as he could not get anyone to second his nomination.

The elections for office bearers will be held on 11 October.

In an interview with the Straits Times, he said: “We have to work hard to regain the lost ground from the last two or three years and I think a large part of that is about teamwork.”

Ho, who served as President over the last two years, saw his time as President filled with infighting. He felt that perhaps it was a ‘blessing’ that he could not find anyone to second his nomination and it was time to forget about track and field.

Among the list of names in Tang’s team include Olympians Poh Seng Song and Ang Peng Siong along with newcomers Sheena Hu, Belinda Foo and Kenny Lim.

Malik Aljunied, a director at Sport Singapore and Eric Song, a former Director-General of SA, complete Tang’s list of candidates.