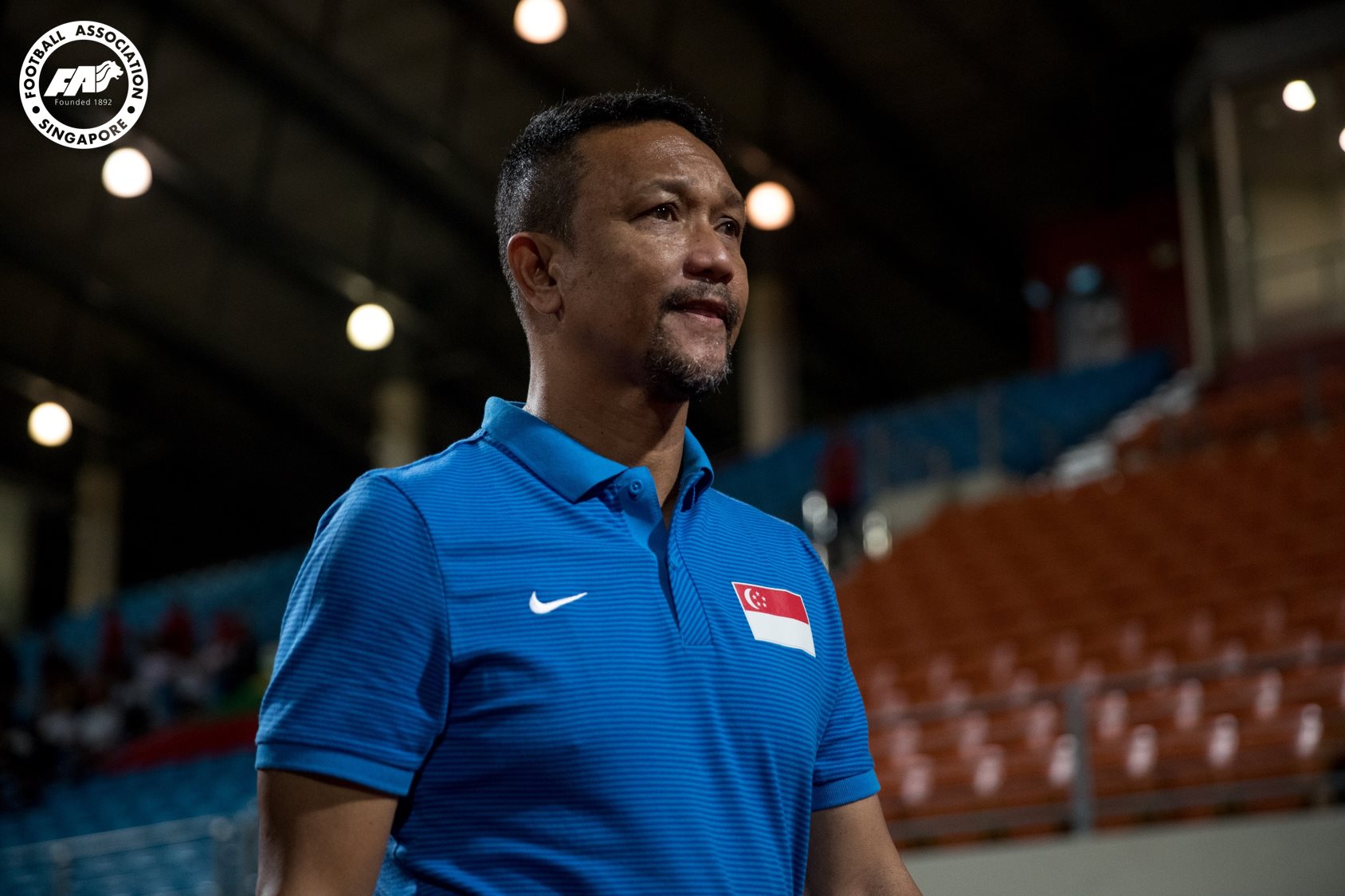 The Football Association of Singapore (FAS) has been slapped with a fine of US$10,000 by the Asean Football Federation (AFF).

The fine was imposed by the AFF after the FAS pulled out of the upcoming AFF U-22 tournament after the draw had been made.

The AFF announced the revised draw on 23 January.

The General Secretary of the AFF Dato Sri Azzuddin Ahmad confirmed with The Monitor that there has been ‘no other sanction’ apart from the US$10,000 fine.

The Brunei Football Association was also fined for pulling out.

In a statement put up on its website on 19 January, the FAS had said: “The Singapore Under-22 National Team will not be participating in the 2019 ASEAN Football Federation (AFF) Under-22 Championship.

“In view of the fact that the same team will also play in the Asian Football Confederation Under-23 qualifiers in March 2019, head coach Fandi Ahmad will instead focus on preparations for the qualifiers with a centralised overseas training camp before the tournament for an optimised squad.”

The Young Lions were drawn in Group B with hosts Cambodia, Malaysia, Indonesia and Myanmar.

Singapore reached the finals of the event the last time it was organised by the AFF in 2005 in Bangkok. The Young Lions lost 3-0 to Thailand back then.