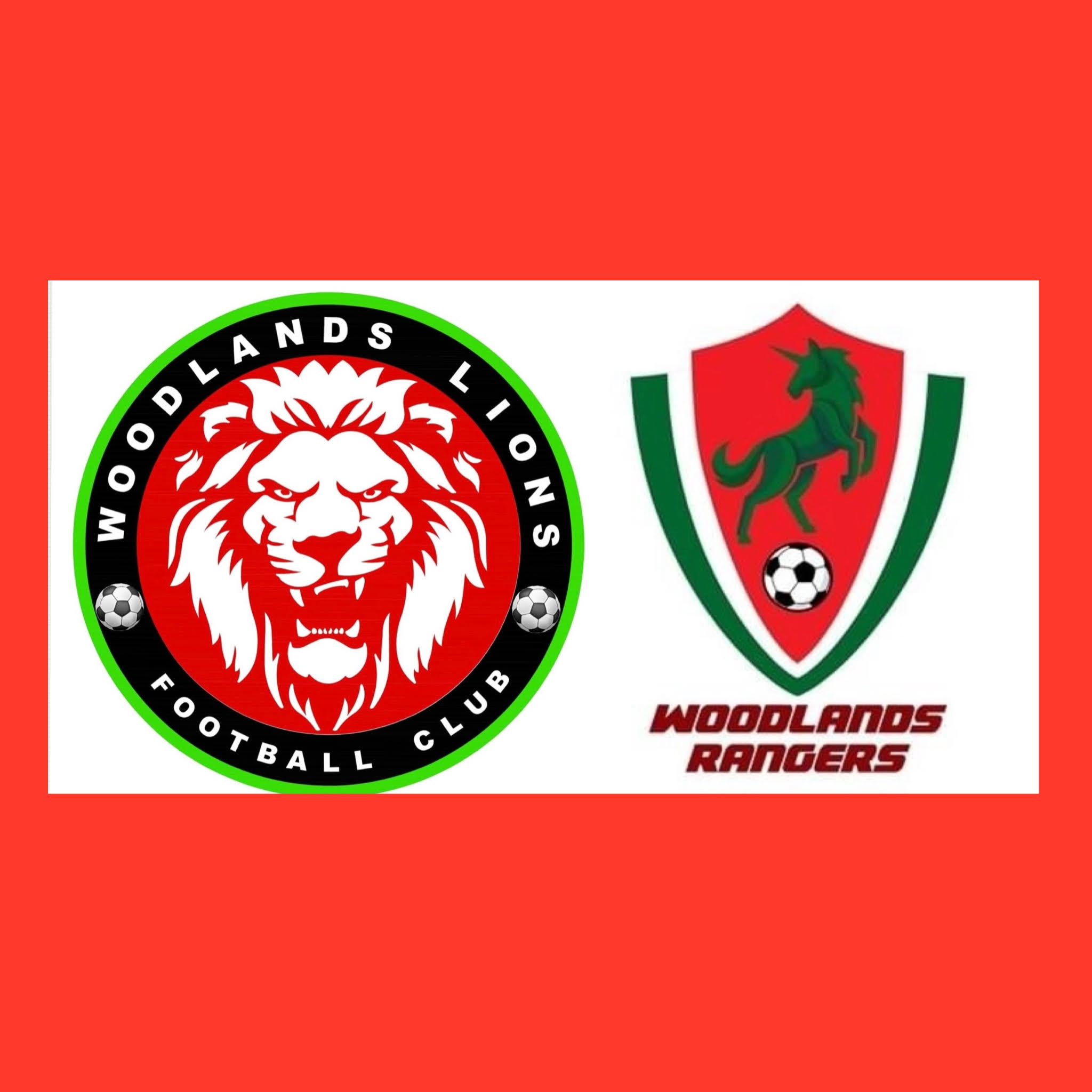 New football clubs in the north of Singapore are hoping to fill the void left by Woodlands Wellington (WWFC) and Sembawang Rangers, which exited Singapore’s professional football league in 2014 and 2003 respectively.

Two such clubs are that of Woodlands Lions, set up In 2018, and Woodlands Rangers which was established in April this year after a change in management of a club previously known as Admiralty Rangers.

Woodlands Lions was set up by former Woodlands Wellington manager R Vengadasalam while Woodlands Rangers was taken over by football activist James Lim.

Both Vengadasalam and Lim were vocal in their quest to have WWFC return to the league when the Rams faced financial difficulties.

They also challenged a proposed merger between WWFC and Hougang United, which eventually fell through.

Lim, who also stood for elections as an independent member during the 2017 Football Association of Singapore elections for office bearers shared with TMSG that it was “important to have a SPL club in the north.”

“The fans here are mad about football and we have two founding members of the professional league in Singapore – Woodlands Wellington and Sembawang Rangers.

“So on top of passion, we have history as well.

“It will be a loss if FAS does not tap on the football mad communities in the north – especially Woodlands.”

Vengadasalam, who is also known in football circles as Venga, set up Woodlands Lions to promote football youth development in Woodlands and its surrounding areas like Yishun, Sembawang and Marsiling.

“This area is known for being a hotbed for football.

“There was a gap, and we needed to plug the gap.”

What was clear about both Woodlands clubs was that they harbour ambitions of going further up the football value chain.

Said Lim, “We do have SPL aspirations. The timeframe is not so straightforward.

“Most people want immediately and that’s not prudent if the club is not ready.

“Every club has its own profile and the appetite for different level of risks.”

Lim added that the Rangers are focusing on building the club’s capabilities in youth development, coaching development, community outreach in Woodlands, Yishun, Sembawang including schools and communities, having a good governance system in place, a proper business model and ensuring the club is sustainable.

Venga’s only response to any ambitions of playing in the Singapore Premier League was that “if given a chance, it would be an honour to have a club in the north back in the league, but for now, the grassroots development is more important.”