We are coaches. We are mentors. We have a duty to help others. 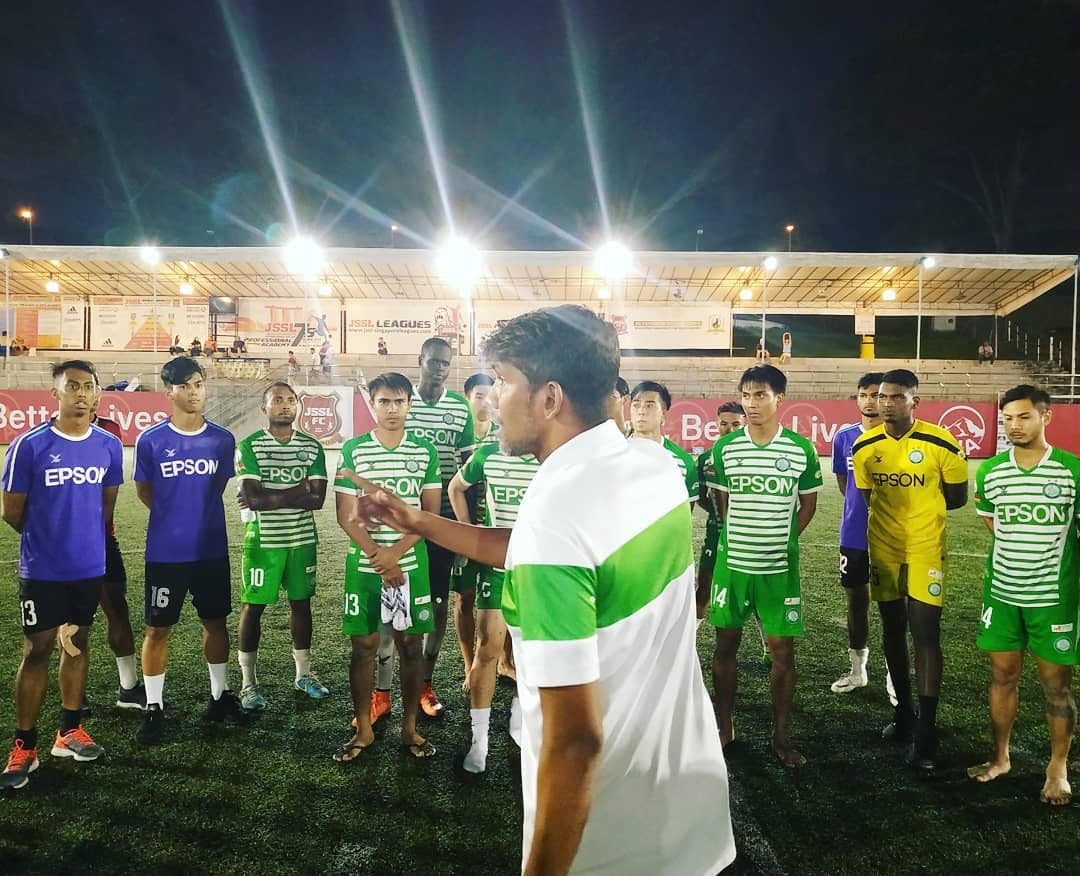 Noor Ali, 44, is one of the Singapore Ex-Internationals who will be taking to the field for the Chiam See Tong Sports Fund Charity Shield at the Our Tampines Hub on 22 February.

He said: “I am honoured to be part of this cause to help raise funds for our underprivileged youth athletes who need help.”

He also relayed an example of how early intervention can go a long way in helping children from under-resourced backgrounds use football, and sports as a way out from the issues they face in their respective homes.

“When I was coaching one of the neighbourhood schools, there was this really talented player who suddenly became very disinterested in the game. It was very strange.”

Noor Ali then asked the player to confide in him and it was then that the young player shared how his playing boots had been torn and his parents couldn’t afford to buy him another new pair of boots.

“There are some things we take for granted, but the reality is that there are many families out there who cannot afford to spend part of their income for just a pair of boots or equipment,” he shared.

Noor Ali then got a pair of boots from one of his footballers at Geylang International and passed them on to the player.

“It was an easy issue for me to sort out, and it meant a lot to the player, as it allowed him a chance to play and study too,” Noor Ali shared.

Noor Ali, a member of Singapore’s 1998 Tiger Cup winning side, feels that coaches and officials have an important role to play, apart from just the day to day coaching and administration.

“We are coaches, mentors and their teachers. We have a duty to ensure they get the right support to succeed in life, by understanding their background, by taking an interest in their lives,” he said.

The inaugural Chiam See Tong Sports Fund Charity Shield will bring together players like Malek Awab, Dalis Supait, Samawira Basri and Indra Sahdan among many others.

Tickets which cost $10 will be on sale at the entrance of the stadium at Our Tampines Hub.