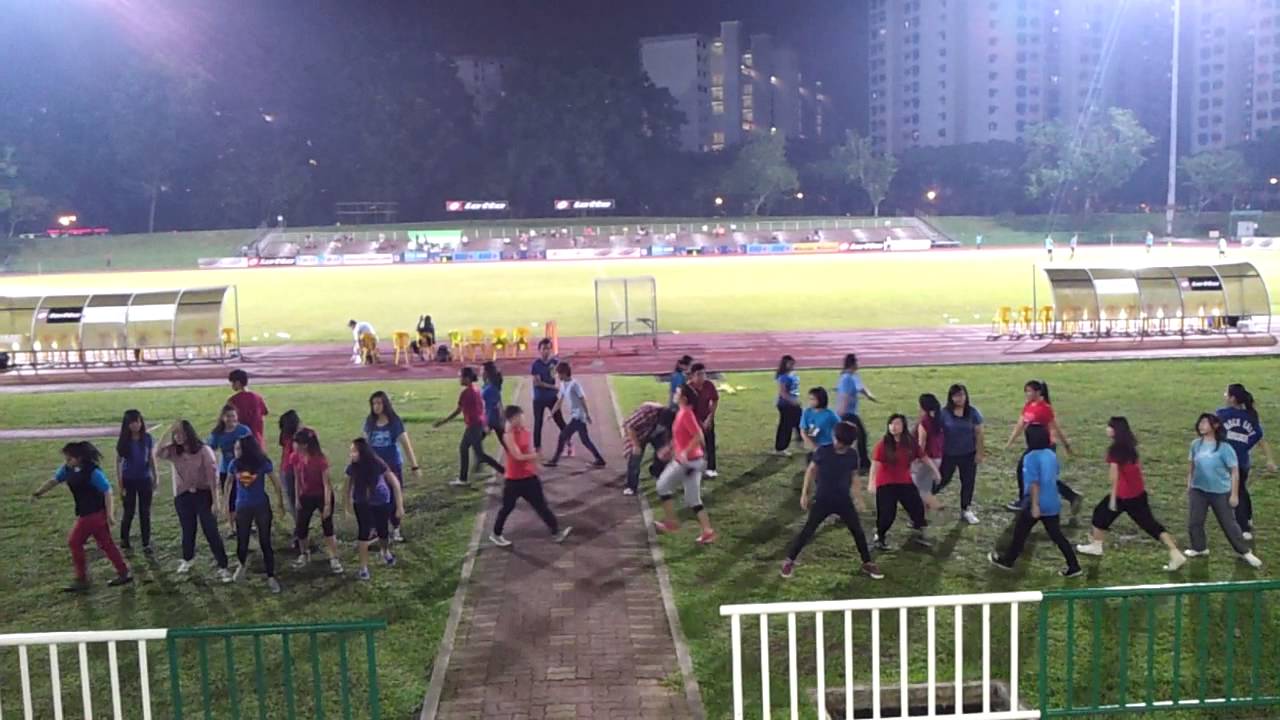 The 2019 Singapore Premier League will break new ground with the introduction of ground sharing between SPL clubs.

On 19 February, the Football Association of Singapore (FAS) confirmed what has been circling in football chats about the ground sharing for the upcoming season.

For this year’s season, four stadiums will be used for hosting of SPL matches.

Jalan Besar (Young Lions and Hougang United), Bishan (Home United and Balestier Khalsa), Jurong East (Albirex Niigata and Warriors FC) and Our Tampines Hub (Tampines Rovers and Geylang International) will be used for the eight local clubs while DPMM FC will continue to play their home matches in Brunei.

Infrastructure at the four SPL stadiums which are to be utilised will also be upgraded.

Geylang International’s General Manager Andrew Ang told the Straits Times that the sharing of Our Tampines Hub with Tampines Rovers ”will give us opportunities to organise match-day activities, and promote the club on other days, because there are just so many people using the facility.”

The local clubs will also receive slightly more in funding, although no details were released.

“There’s a slight increase this year that is proportionate to the fact that clubs can sign an extra foreign player,” said FAS general secretary Yazeen Buhari.