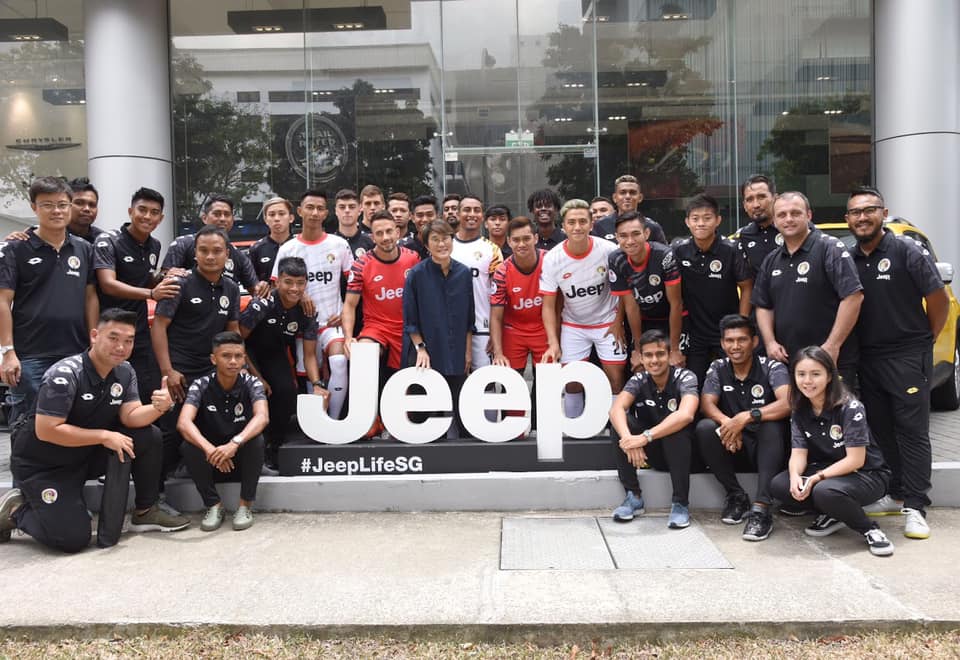 Jeep will pump in a six-figure sum to the club, which is said to be the largest in the club’s history.

Tigers coach Khidhir Khamis said that he was glad that Jeep would appear on the club’s jerseys for the 2019 season.

“It brings a more professional image to the club,” he said to the New Paper.

Khidhir has set a top four finish target for the Tigers in the 2019 AIA Singapore Premier League season.

Defender Illyas Lee, a member of the 2010 Youth Olympic Games football side, is hoping for a spot in the Asian Football Confederation Cup.

“I think our club has the strength to fight the traditional favourites and qualify,” he said.

Balestier Khalsa will face the Young Lions in their first match of the 2019 season on 2 March at the Jalan Besar Stadium.