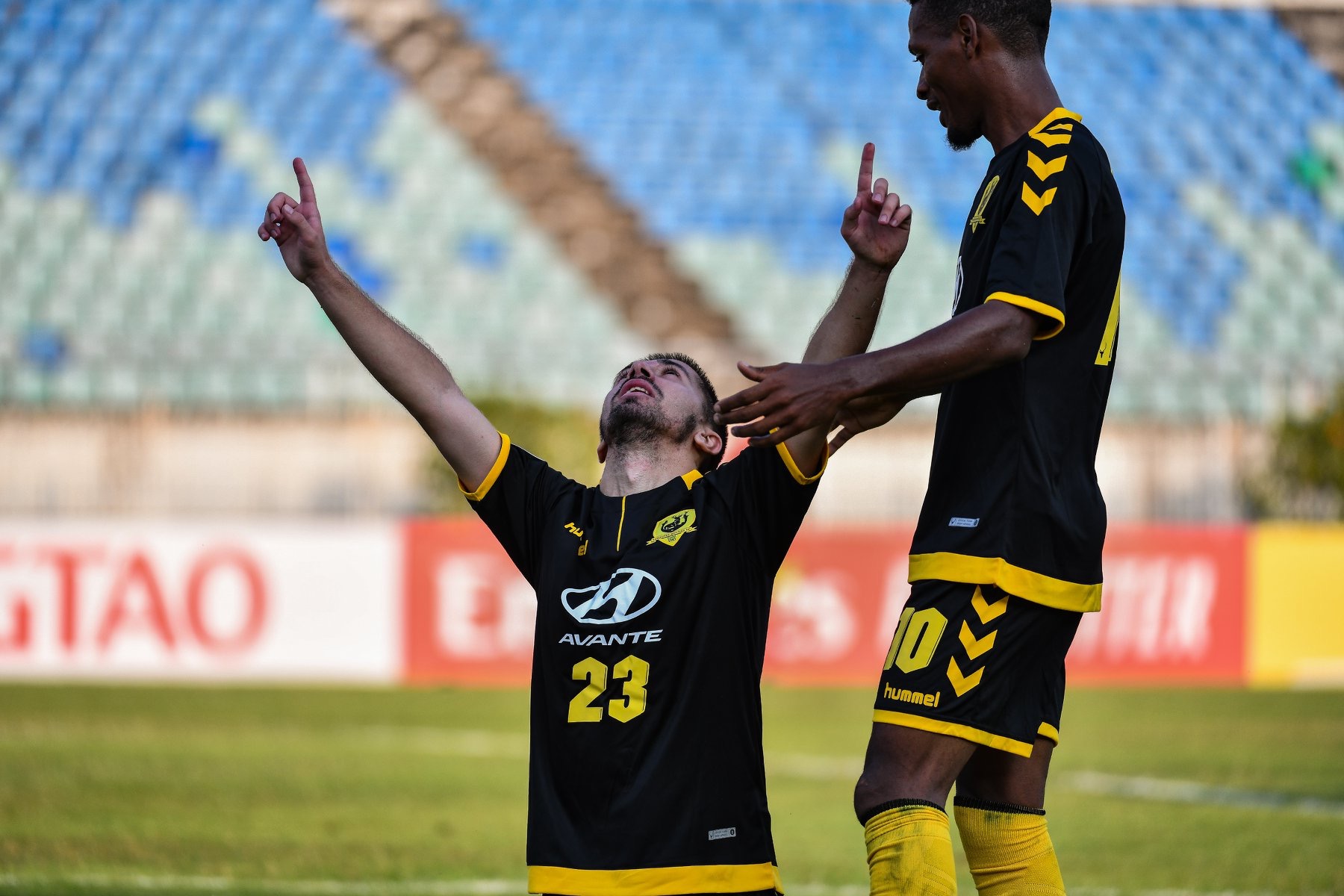 Despite going down 1-0 to the home side, a 13-minute second half blitz by Khairul Amri, Zehrudin Mehmedovic and Ryutaro Megumi gave the Stags all three points from the Group F encounter.

Tampines’ head coach-in-waiting Gavin Lee credited his charges for the away win and said the team was able to pull off the victory because they stayed calm and were brave throughout the match.

“I feel very proud of the performance that the team put out yesterday,” he said.

“It wasn’t easy against good opposition like Yangon. Credit to the boys for staying calm and be brave to play the way we did.”

He added that the win would give the team the confidence going into the 2019 AIA Singapore Premier League season.

“The team will now be motivated to work even harder, as we can see where our team’s potential is at. We will continue to take one game, one step at a time to make sure we get the team performance that we need.”

Lee, who joined the Stags from JSSL Football Academy, added that communication, understanding and consistency will be key for the Stags for the rest of the season.

Tampines Rovers will open their 2019 local league campaign when they take on Hougang United on 3 March at the Jalan Besar Stadium.