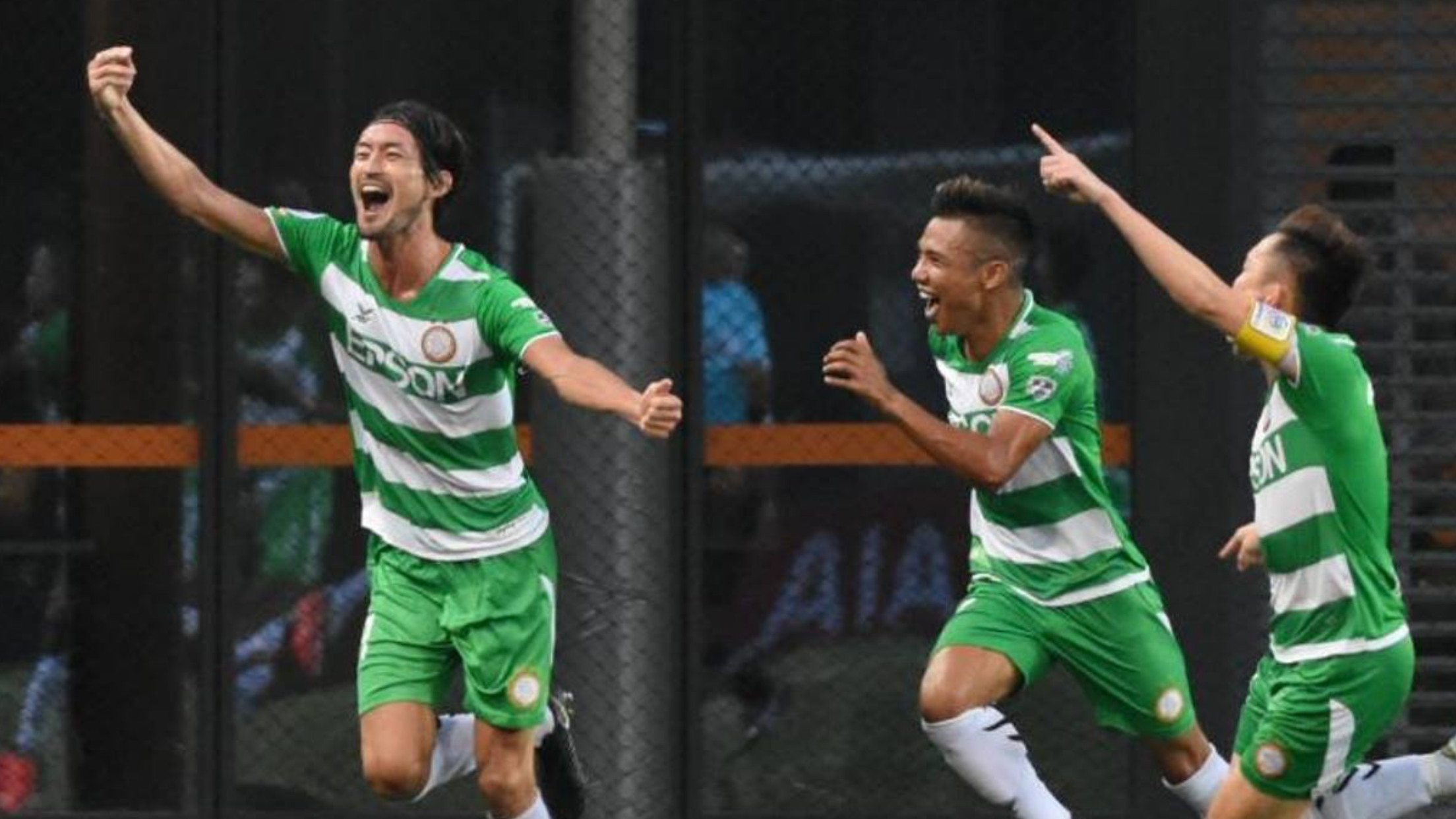 Mohd Noor Ali was quietly confident about getting a result against Albirex Niigata in their first match of the AIA Singapore Premier League season.

But what the Geylang International coach certainly did not expect was a stunning 1-0 victory through Yuki Ishikawa which gave them all three points.

The Eagles’ win consigned the White Swans to their second defeat of the new season.

Albirex Niigata had lost the Community Shield on penalties to Home United in the season’s opener.

“We are all aware of how good Albirex have been for the last four years but maybe this isn’t their best squad but they are technically and tactically good.

“Beating them in 90 minutes in fantastic.”

Albirex Niigata were unlucky not to take anything from the game, especially since it hit the woodwork twice and also had another goalbound shot shooed off the line.

Noor Ali and his Eagles will take on DPMM next in Bandar Seri Begawan on 9 March.