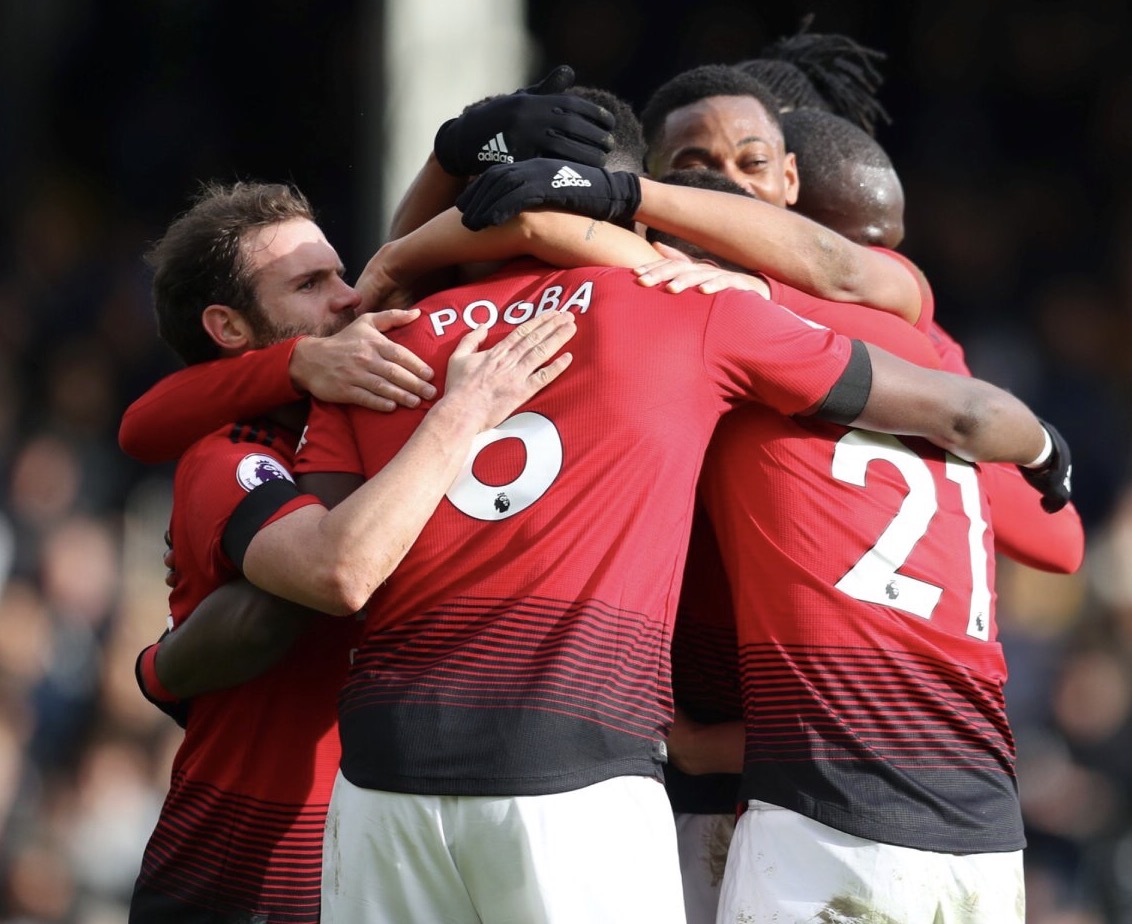 The Red Devils could be one of the teams to play at the National Stadium for the 2019 International Champions Cup.

In a report by the New Paper published on 13 February, it is now understood that Manchester United will be one of the teams participating at the ICC, along with Tottenham Hotspur and Inter Milan.

However, the report also stated that “spokesmen from United and Inter said they were unable to provide confirmation of the rumours, but did not deny them.”

Sources from The Monitor across the Causeway who are usually involved in planning and organising matches involving the Red Devils also confirmed that the Red Devils may be scheduled to visit this part of the world in July as part of their pre-season tour.

A spokesperson for Relevant, the organisers of the ICC, told TNP “that details regarding which clubs are participating will be announced at the end of next month.”

“We are excited about the progress we are making in the planning of 2019 ICC Singapore, which will feature some of biggest and most successful clubs in the world,” she said.

“More information on the July matches will be updated on https://www.internationalchampionscup.com/territories/sg.&#8221;