Will Pogba and Ronaldo be in Singapore? 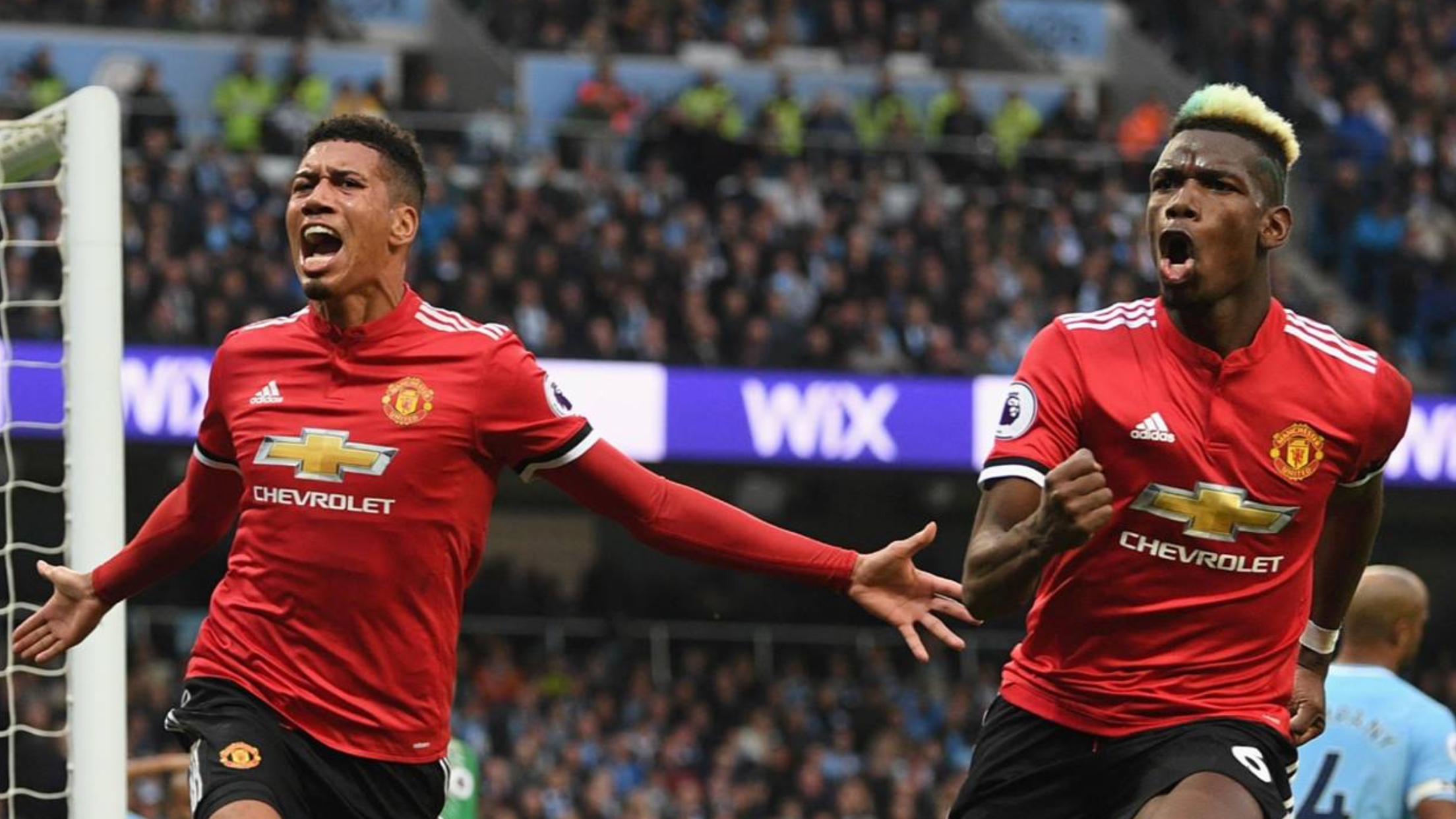 Two matches will be held at the National Stadium, with Manchester United taking on Inter on July 20 and Juventus facing Tottenham Hotspur on July 21.

Some of the stars in the teams include Cristiano Ronaldo from Juventus, Harry Kane and Son Heung-min from Spurs, Radja Nainggolan from Inter and Manchester United’s Paul Pogba and Romelu Lukaku.

Ticket sales will start on 4 April on http://www.sportshubtix.com.