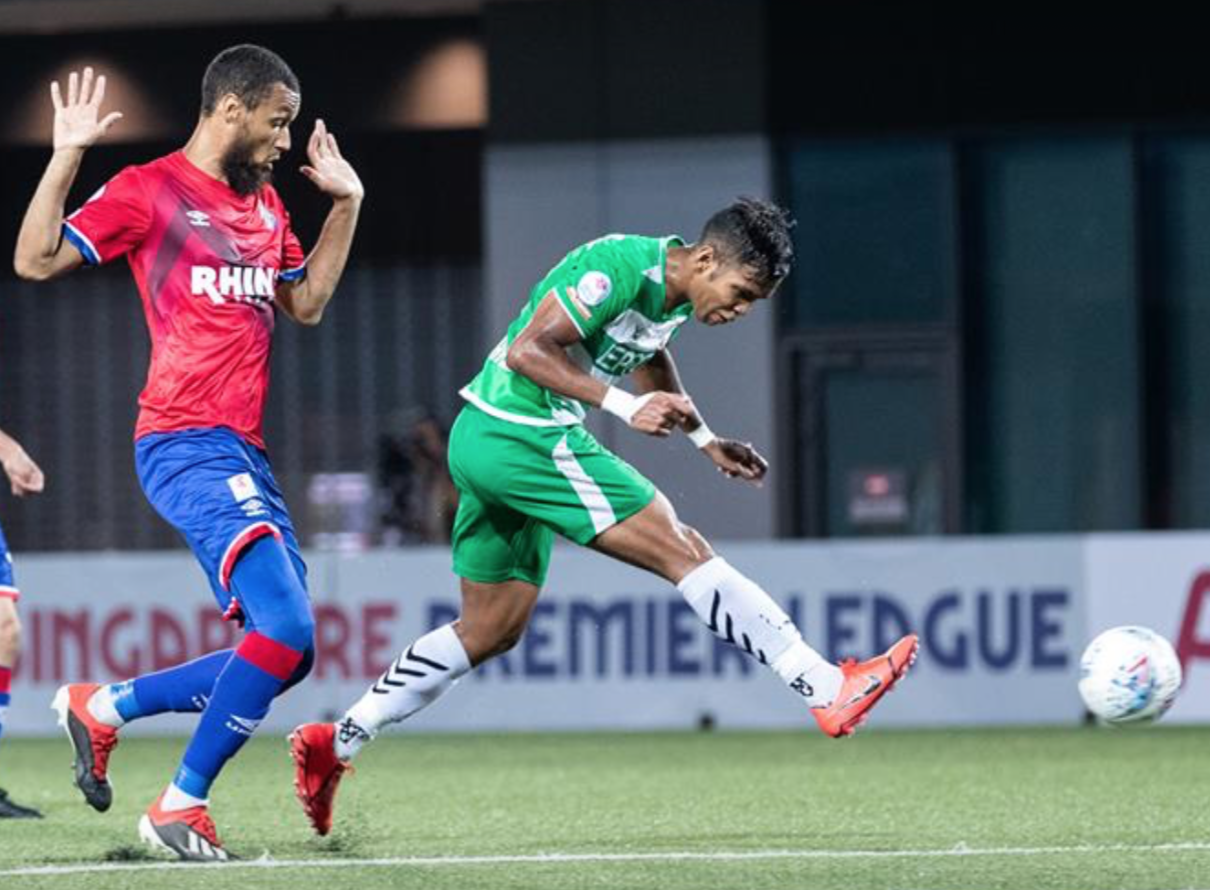 Brunei’s DPMM FC are now the only team which remain unbeaten in the AIA Singapore Premier League. And the Warriors are the only team in the league without a single point.

On Sunday, the Wasps powered to a 2-1 win over Tampines Rovers in Bandar Seri Begawan, thus ending the Stags’ unbeaten start to the 2019 season.

Goals by Andrei Varankou and Azwan Ali Rahman in each half saw the Bruneian side take all three points from the match.

The Stags pulled one back through Khairul Amri’s screamer from the left side of the DPMM penalty box with only about ten minutes left to play in the match but it was too little too late for the Stags.

The win still left Tampines Rovers at the top of the table, albeit with the same number of points as the Wasps, who have played a game less.

In other matches, Geylang International saw off the Warriors by 5-2.

The loss meant that the Warriors are still without a single point for the 2019 season and have suffered three losses on the trot.