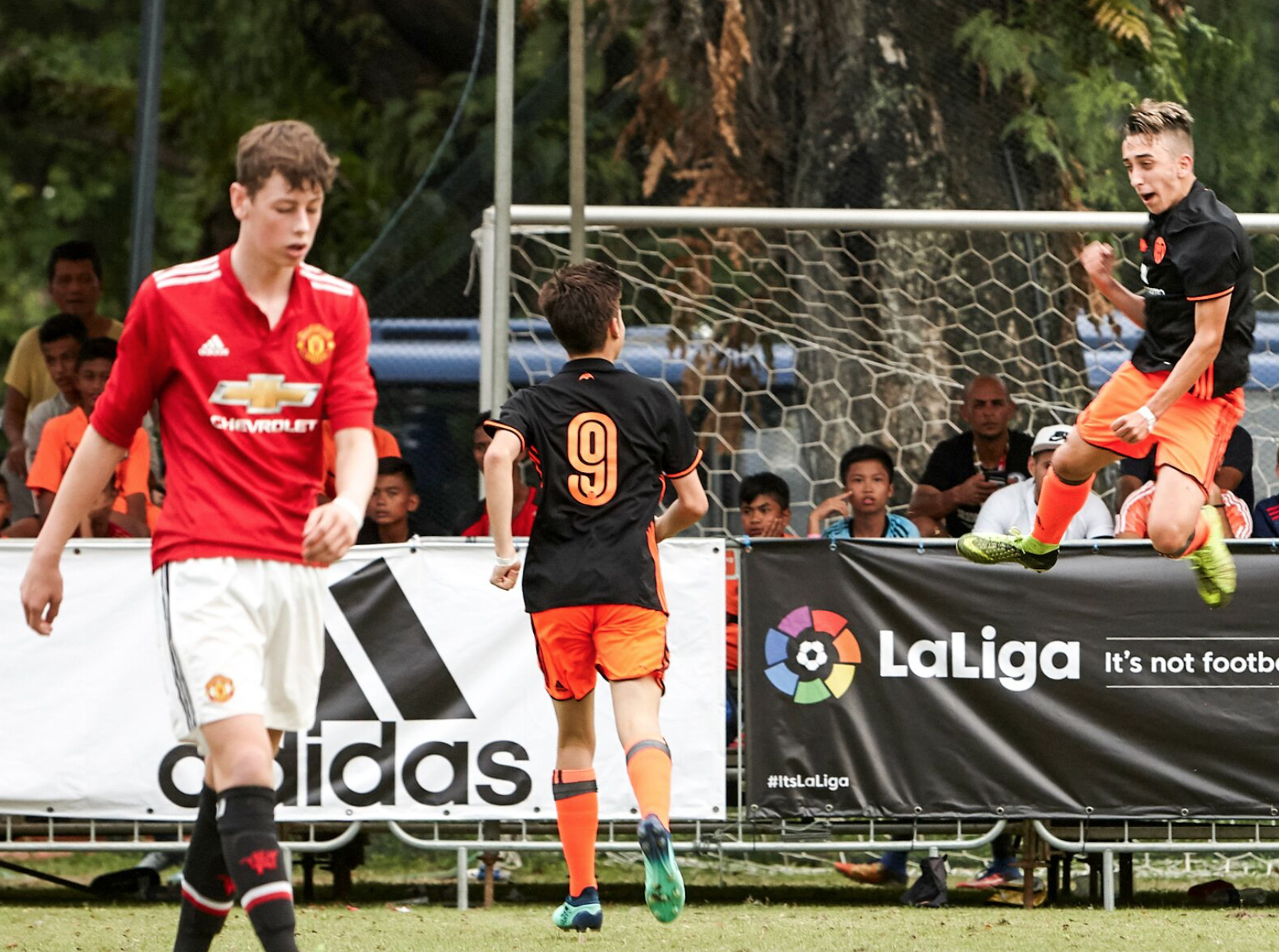 It is now only a week away from the 2019 edition of the JSSL Professional Academy 7s.

With teams like FC Barcelona, Liverpool, Fulham, Valencia CF, Atletico Madrid, Arsenal and many more confirmed for the event, the 2019 tournament is set to be the largest ever since the inaugural event in 2013. In addition, this will be the first year that the JSSL Professional Academy 7s will feature young girls from among the top academies in the world.

In addition, one of Spain’s most renowned female footballers Aintzane Encinas will also be in Singapore as an Ambassador of the JSSL Professional Academy 7s, courtesy of LaLiga, a partner of JSSL.

Said Paul Parker, a JSSL Ambassador: “It is only a week away to Asia’s largest youth football tournament. There will be more than 5000 players and officials from 17 nations around the world including teams from Sweden and Germany coming down for the event. With so many teams and players down, and from so many exciting teams, we are all set for a youth football extravaganza like no other.”

Among the teams participating in the girls tournament for the Academy 7s are FC Barcelona, Valencia CF and Atletico Madrid which have confirmed their presence for the event. Apart from the trio of Spanish sides, the girls’ team from top English side Liverpool have also confirmed their participation for the event which will be held from 19 to 21 April at Our Tampines Hub (OTH).

For the boys’ competition, the likes of Valencia CF, Atletico Madrid, Fulham, Arsenal, Bangkok United and Perth Glory are all set for the event. In addition, there will also be an ASEAN rivalry as both Malaysia’s Johor Darul Takzim and Indonesia’s Persib Bandung will do battle on 20 April at the OTH.

The confirmed list of teams for the JSSL Professional Academy 7s is as follows:

The complete set of fixtures for the JSSL Professional Academy 7s can be found here.

On the sidelines of the JSSL Professional Academy 7s, the JSSL Football Coaching Convention will also be organized which features presentations from officials from the participating clubs.

Among the scheduled presentations are as follows:

A familiar name for English football fans will be that of Arsenal’s Academy Head Coach Dan Micciche, who was a former first team manager of Milton Keynes Dons and the England national U16 manager from 2015 to 2017.

For more details, please head to the official website.