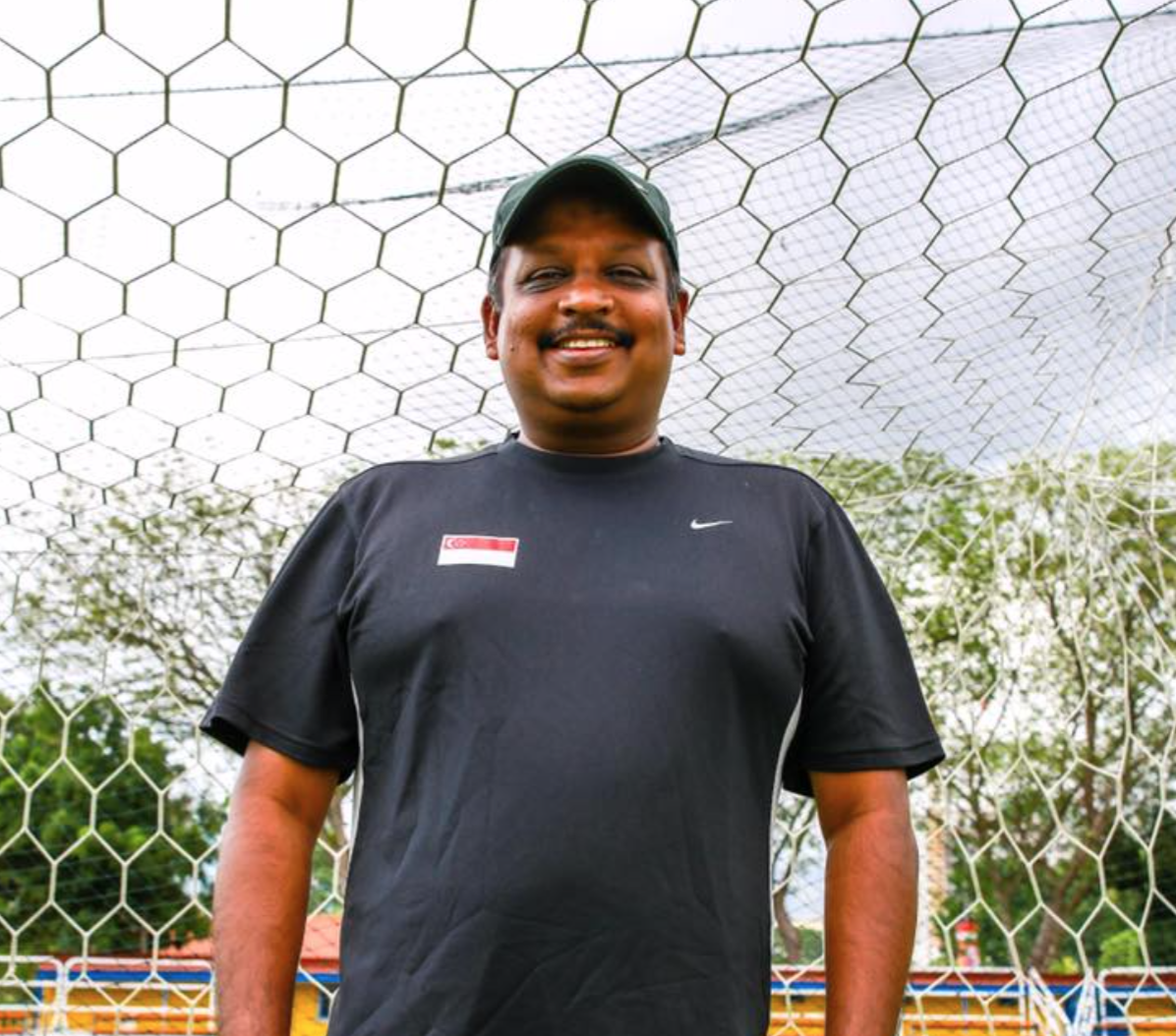 Zainudeen has been part of the local football scene since 1996 when he took on his first coach appointment under the Milo Soccer School before assuming the role of Head of Youth Development for Balestier Khalsa Centre of Excellence (COE), a post he had held from 2000 to 2009.

In a statement put up by the FAS, Zainudeen said: “Coach education and development is an important part of football.

“Not only does it ensure that our coaches are kept updated with the ever-changing game of football, it also aligns them in achieving the desired outcomes of our Football Development plans.

“Part of coach education also includes imparting and inculcating key values – respect, teamwork and passion – through football in the players.

“I am happy to be given this opportunity to contribute to local football in another capacity and am confident that, together with the team in FAS, we can achieve our vision and objectives for Singapore football.”

Zainudeen’s key responsibilities include working closely with coaches from the clubs’ and their COEs as well as implementing the FAS Coach Education syllabus to further develop local football coaches in line with AFC standards.

He will also play a key role in ensuring the ecosystem’s youth development is aligned with the FAS’ Development philosophy.

FAS General Secretary Yazeen Buhari said: “Zainudeen has been actively involved in Singapore football and has a good understanding of regional football and its trends, through his roles in the AFC and the ASEAN Football Federation (AFF).

“Coach education and development is a key part of FAS’ strategic plan, and with Zainudeen’s experience and understanding of the local and regional football coaching system, we believe that he would be able to further guide and support our coaches.”