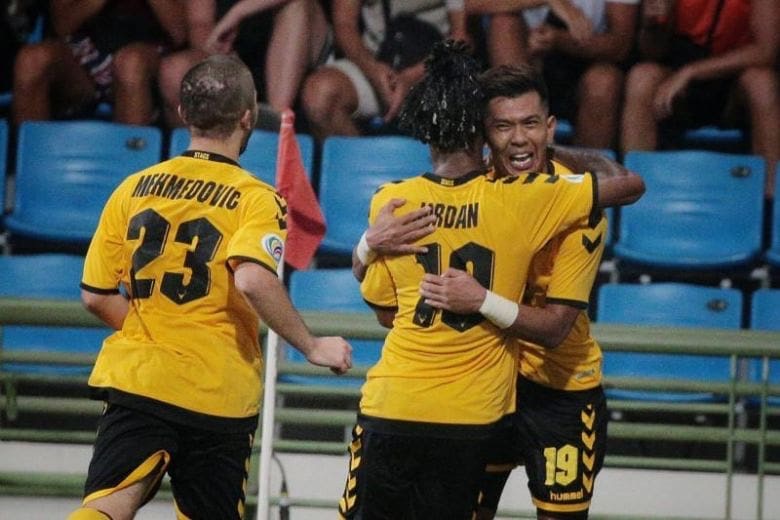 In a statement released on his Facebook page, he said that he leaves to take up an opportunity to plan at the Malaysian Super League side with immediate effect.

“I wish to announce that I will leave Tampines Rovers today to take up an opportunity to play in the Malaysia Super League with FELDA United FC,” he said.

“It was not an easy decision that I have reached given the wonderful friendships I have both on and off the pitch at Tampines Rovers.”

Added Khairul, “I would like to thank the Management Committee and Technical Team of Tampines Rovers for allowing me to take up this opportunity, and for their support of me in my time at the club.

“Although they were reluctant to let me go when the club is challenging for honours, they respected the security that this move will bring for my family.

“I wish them all the success in both AFC and SPL competitions. I would also like to thank my teammates for all their support on and off the pitch and for the good times we have shared.”

In a Facebook post, the Stags said that the transfer of Khairul was not an easy decision.

“However, Amri has been a great servant to this club, as well as the Singapore national team, with numerous valuable contributions over the years.

“Ultimately this is a move that makes sense to the player and his family at this stage in his career and given this, the club has decided to make a special exemption and allow Amri to take up this move.”

Felda United are currently lying in 11th spot in the 12-team table.