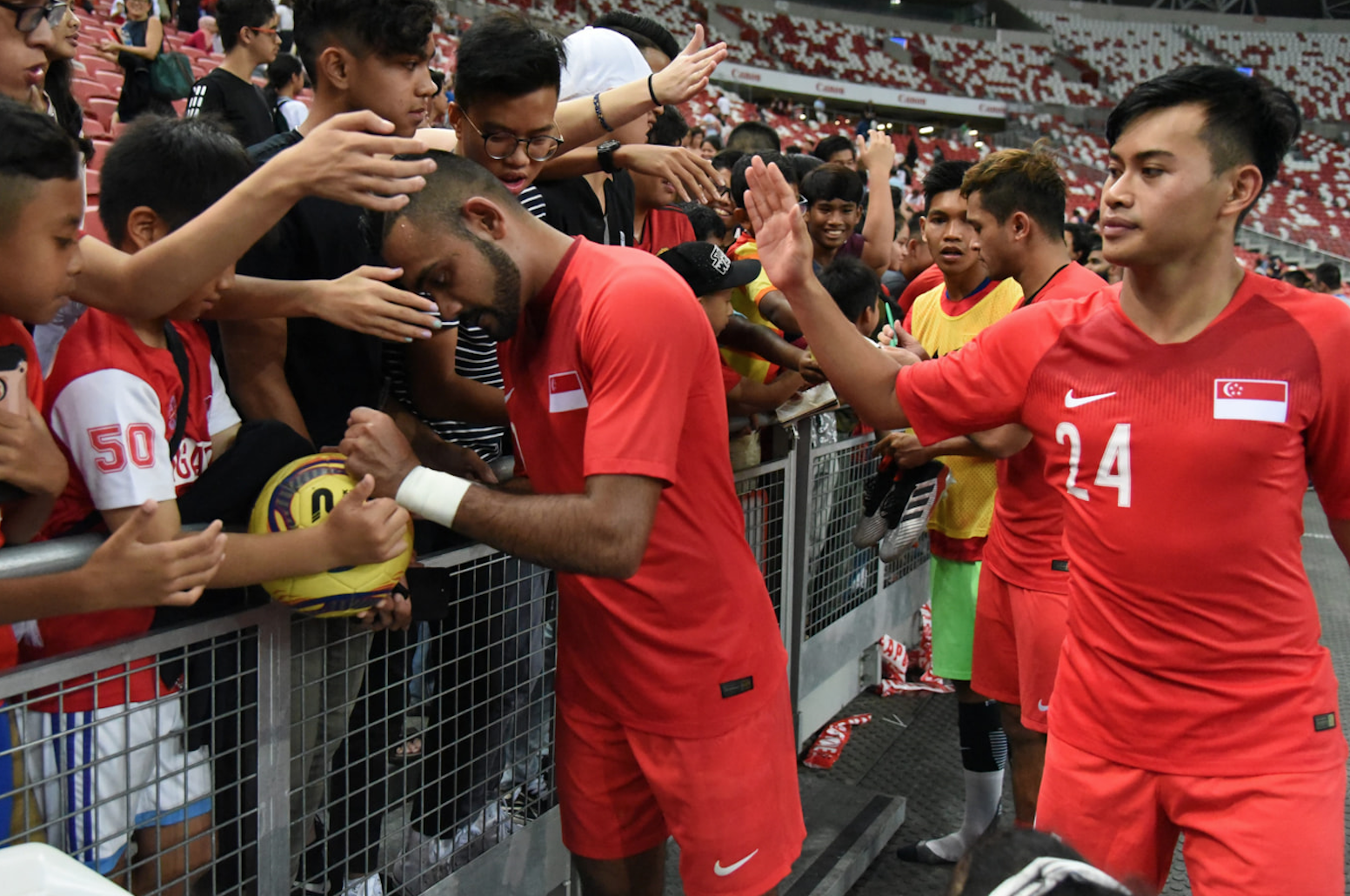 The Lions have slipped two spots in the FIFA World rankings to 162.

Despite a win over Malaysia and a draw in regulation time over Oman at the AirMarine Cup in March, and a 4-3 victory over the islanders from Solomon Islands, the Lions ended up in 162nd spot in the recently released FIFA World rankings.

Apart from a 4-3 victory over the Solomon Islands, the Lions suffered an unexpected 2-1 loss at the hands of Myanmar at the National Stadium during the recent international break.

But there is some light at the end of the tunnel though.

The end of the graph shows the Lions improving if compared to just two years ago, where there were they averaged at about 172 spot.

Singapore’s women are currently ranked 120 in the world, based on the current standings.