Brazil leave Singapore without a win. 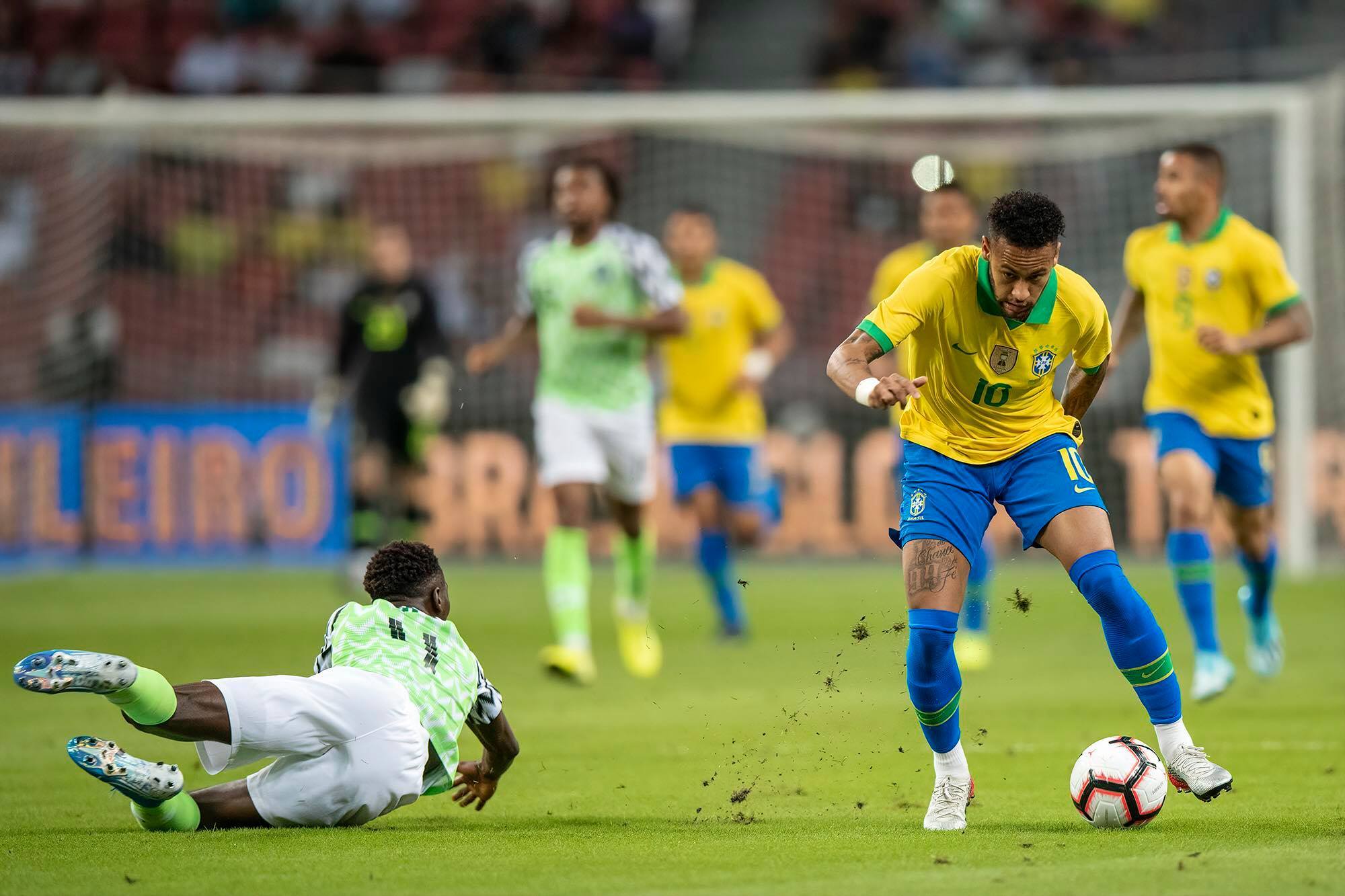 Brazil ended their two match Global Tour without a win, after playing out a 1-1 draw against Nigeria on Sunday, 13 October at the National Stadium.

On 10 October, the Selecao was not able to get the better of Senegal with the match also ending in the same scoreline.

Despite boasting stars like Roberto Firminho, Casemiro, Fabinho and Philippe Coutinho, the 2002 World Cup winners were not able to turn on the samba at the National Stadium.

Against the Super Eagles, the Nigerians took the lead before the end of the first half through Joe Aribo.

Brazil found the equaliser after the break through Real Madrid’s Casemiro but could not find the legs and the opportunities to earn a win at the National Stadium, a venue Neymar scored four goals at during a 4-0 win over Japan in 2014.

About slightly more than 40,000 watched the matches over two days at the National Stadium.