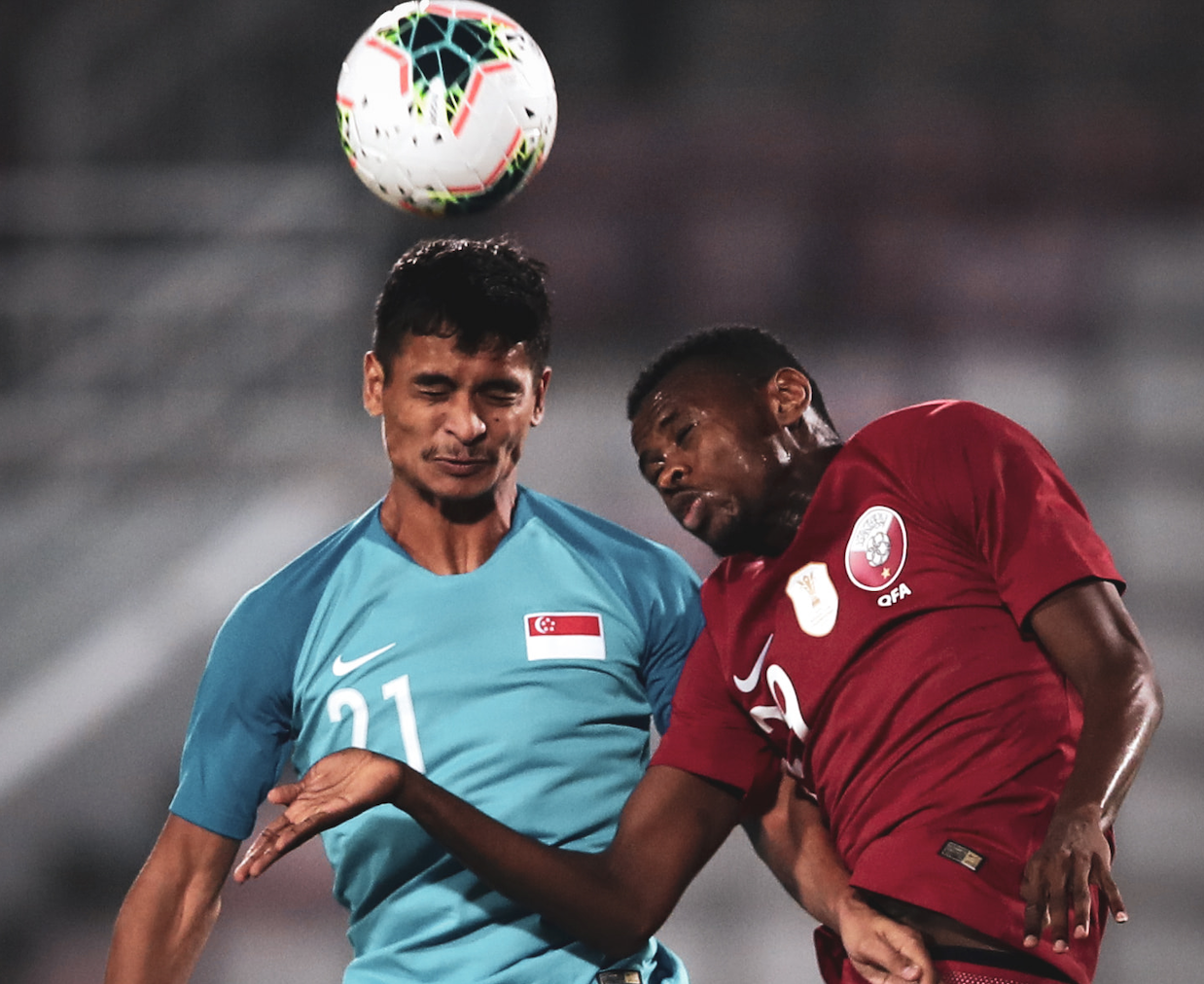 The Lions have come crashing back down to earth.

After topping Group D following a win over Palestine in September in the Asian qualifiers for the 2022 World Cup, the Lions now find themselves at the bottom of the table following qualifying matches played on 15 November.

Saudi Arabia now top Group D following a 3-2 win over Uzbekistan while Yemen have lifted themselves into third spot after a 1-0 win over Palestine.

The Lions, with four points, will face off against Yemen on Tuesday, 19 November in an away tie.

Failure to pick up any points will only mean that there is a possibility that Singapore will end the campaign with only four points with matches against Saudi Arabia (home), Uzbekistan (away) and Palestine (away) to come.

The Lions faced off against Asian Cup champions Qatar in Doha on 15 November, losing 2-0.

“The result doesn’t (really) matter (as it’s a friendly and we played well) but the players cannot get used to losing. We had clear chances and we must score; if we don’t, the opponents will score,” said national coach Tatsuma Yoshida.