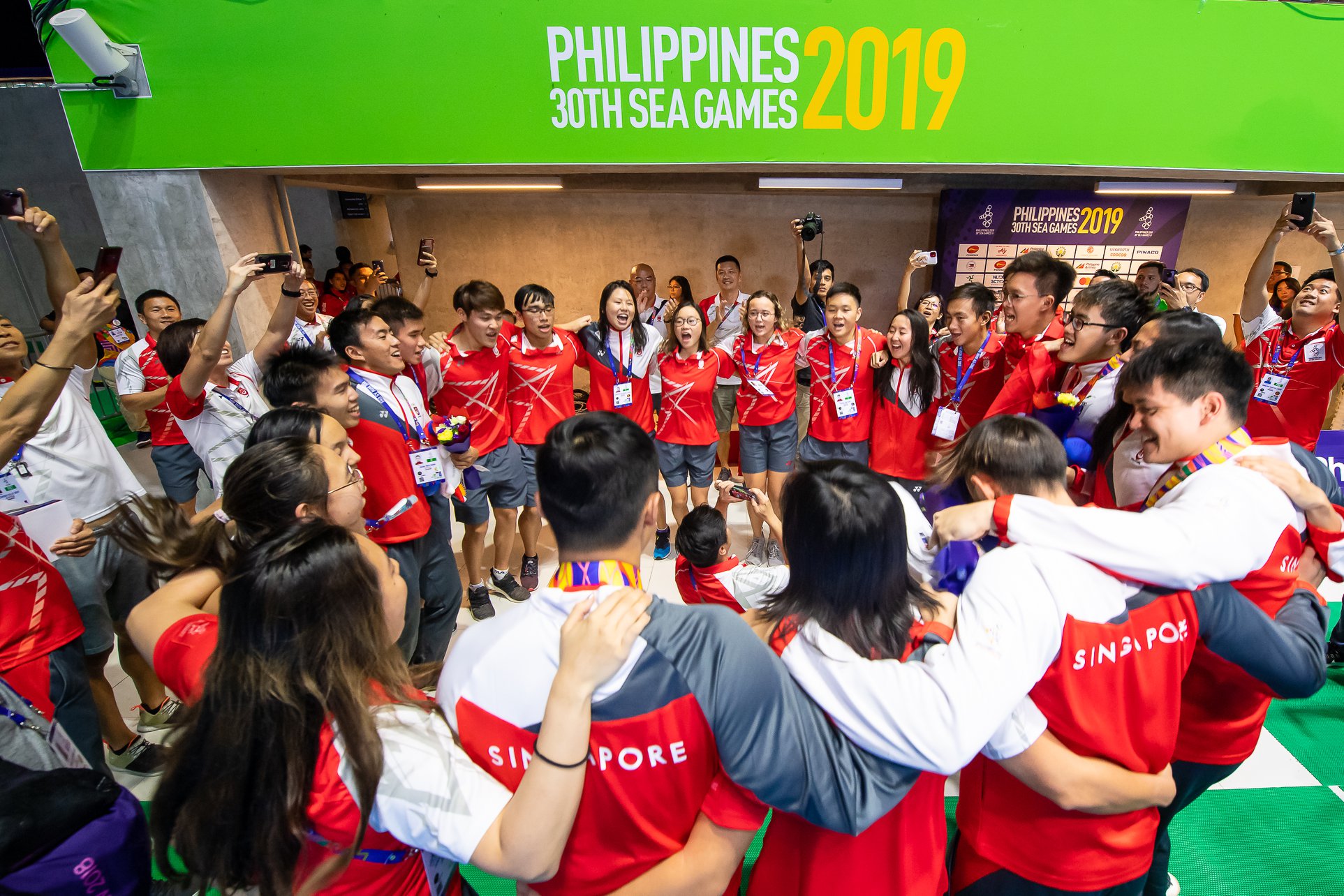 Singapore swimming has delivered the gold medals again and has ended up as the region’s top swimming nation. As expected.

With a total tally of 23 gold medals, a new away record has been set surpassing the previous record of 19 achieved in Kuala Lumpur two years ago.

The 23 gold medals is also on par with the 2015 SEA Games where Singapore finished with 23 swimming golds on home soil at the OCBC Aquatic Centre.

The Singapore aquatics team had 12 individual gold medalists, compared to just five when the team won 23 gold medals in 2015.

On the final day of the swimming competition on 9 December, Gan Ching Hwee clinched her first gold of the Games in the 800m freestyle, defeating Vietnam’s defending champion Nguyen Thi Anh Vien (8:48.65) in 8:41.48.

The quartet of Joseph Schooling, Quah Zheng Wen, Lionel Chua and Darren Chua then ended the meet with a victory in the 4x100m medley.

“There was strong work on the pipeline, especially for people like Darren, Jonathan, Tzen Wei, these guys were always under the radar, they’re been working really hard and with club swimmers like Christy, Ching Hwee coming through, that’s something we’re really excited about.”

If only the waterpolo men had struck gold.