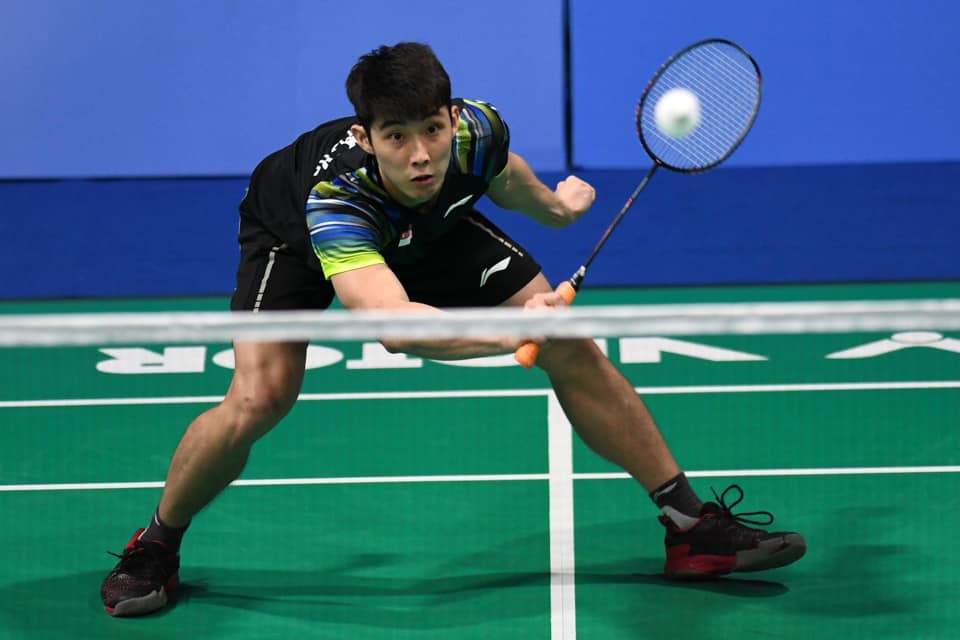 He is the first men’s badminton player to reach the singles final at the SEA Games since Kendrick Lee in 2007.

According to quotes provided to the Straits Times, Loh said: “I made some simple errors that let him get (ahead) easily and gave him more confidence.

“I got quite confident (in the second) and, at 11-6, I kind of wanted to win too much. So I rushed for shots and made so many mistakes. Then he got back his confidence and it wasn’t easy from there.

“I’m against the wind so, when he lifts, it’s easier (for the shuttle to land) outside.

“I couldn’t really do it well in the first game and, in the second, I did it but lost focus and made simple errors.”

His opponent from Malaysia Lee, 21, said: “Maybe he felt too much pressure, you can see at the end – he made a lot of mistakes so I took advantage. At 11-6 down I was prepared for a rubber game, so I enjoyed that game.”

The last badminton gold medal won by Singapore was in 1983 by Wong Shoon Keat on home soil.