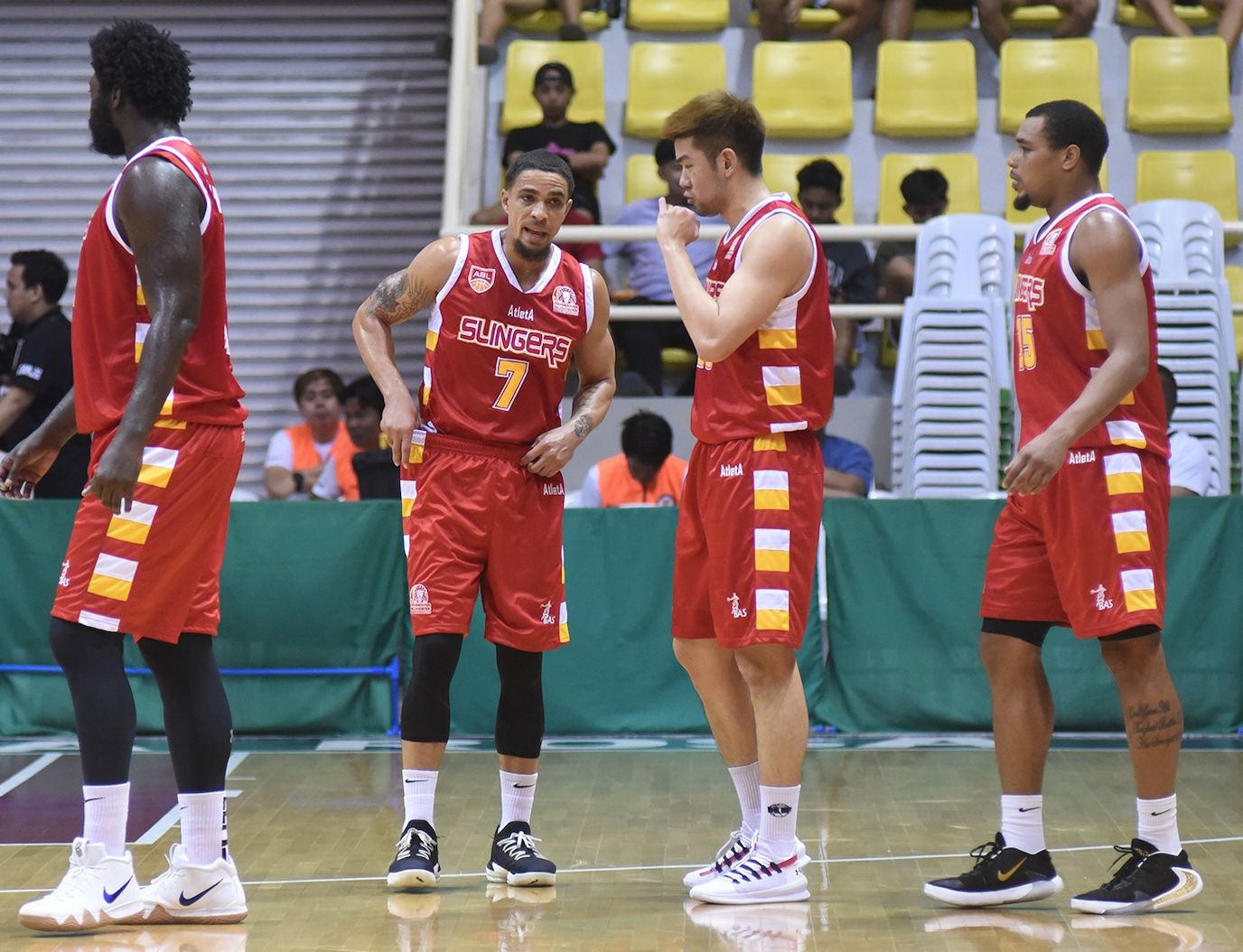 The Singapore Slingers began the new season on a losing note after going down to Alab Pilipinas by 90-83 in their opening Asean Basketball League (ABL) fixture at the Santa Rosa Sports Complex on Sunday.

The Slingers took the lead with 59-50 score but their defence deteriorated in the last quarter, allowing Alab to gain 40 points and defeat the Slingers.

According to the Straits Times (ST), Slingers coach Neo Beng Siang said: “We’re obviously disappointed with the loss but we have to give credit to Alab. They came back and shot pretty well in the last quarter.

“We played pretty good defence in the first three quarters, but (in the final quarter) the players (over-committed) too much at times.

“We needed to get ourselves up on defence because when we are up, we’re not giving easy shots or easy threes, that’s the way they can comeback.”

Anthony McClain had a reasonable outing with 25 points and 12 rebounds. Marcus Eliott scored just 11 points after connecting on only four of his 21 field goals, including one out of seven from outside the three-point-line, according to the ST report.

The Slingers were hoping to get a winning start following last season’s disappointment where they came close to their first ABL title, only to lose the opportunity after losing 84-81 to CLS Knights Indonesia in the Finals site decider.