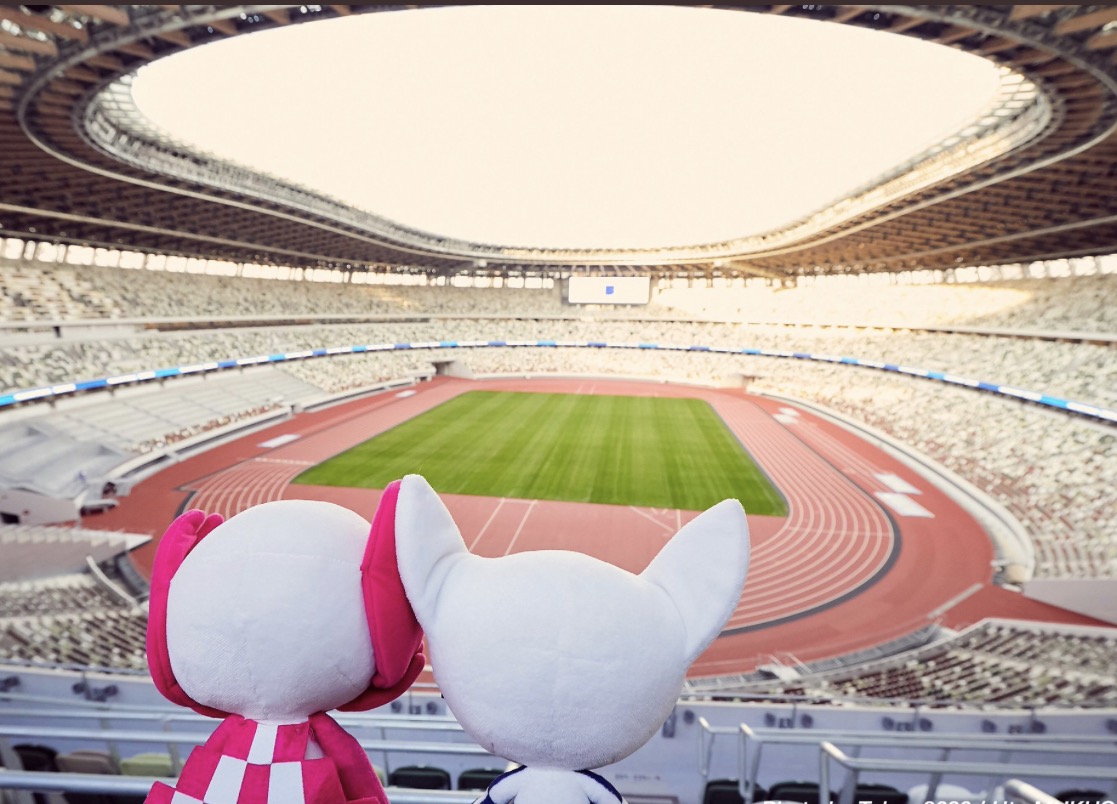 Tokyo has unveiled a new national stadium on which will be the venue for the opening and closing ceremony of the 2020 Tokyo Olympics.

It was designed by renowned Japanese architect Kengo Kuma.

“The Olympics always becomes a symbol for the era, so with the 2020 Olympics, we wanted to create something that captures the people’s thoughts on the environment or the Earth at the time,” he told CNN in an interview in June.

“So, we thought that the best martial for this era would be wood.”

The stadium has several special features that will help beat the heat.

There are also eight mist-spraying facilities, 185 fans and 16 air-conditioned lounges.

The venue will be open to the general public for the first time on Saturday, which will also feature a visit by former sprinter Usain Bolt.