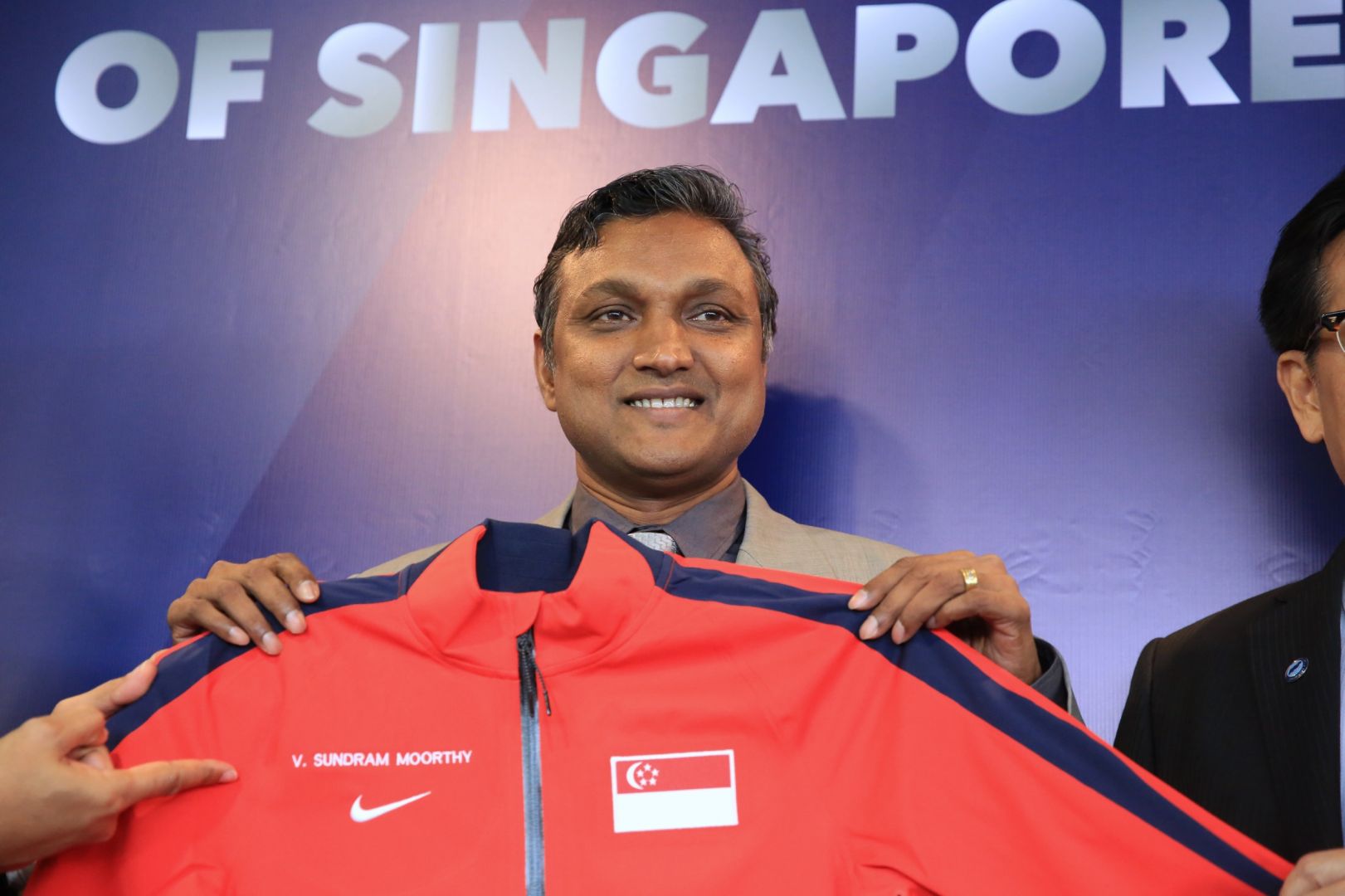 Singapore national football coach V. Sundram Moorthy’s current contract ends in March 2019, and he should be given the support to help him achieve Singapore’s football goals.

As the team prepares for the final matches in the 2019 Asian Cup qualifiers, it is almost a foregone conclusion that they will fail to make the 2019 Asian Cup finals, barring a miracle. Nevertheless, Sundram should be allowed to see through his contract, and should be given the necessary tools to help him succeed.

In 1992, when then-national coach P.N Sivaji led Singapore towards relegation in the Malaysian League, the Football Association of Singapore (FAS) gave him the backing and the resources to fire the team back towards promotion.

Die-hard Singaporean football romantics will recall how Fandi Ahmad, Abbas Saad, Alistair Edwards, Jang Jung and Sundram himself were all pieced together in 1993 as the Lions assembled the Dream Team to secure promotion. Not only did they achieve promotion, they also made it to the finals of the Malaysia Cup that year.

As any employer should do, Sundram needs to have his skills and competencies upgraded too. Helping him will only mean that he is able to perform in his role as national coach a lot better.

On his part, Sundram needs to extricate himself from his shell even though he is under pressure and under intense scrutiny.

He needs to always remember that he is a national sports icon and for as long as he is Singapore’s national football coach, he also needs to take on the role of Singapore’s chief football ambassador and be football’s link to the community.