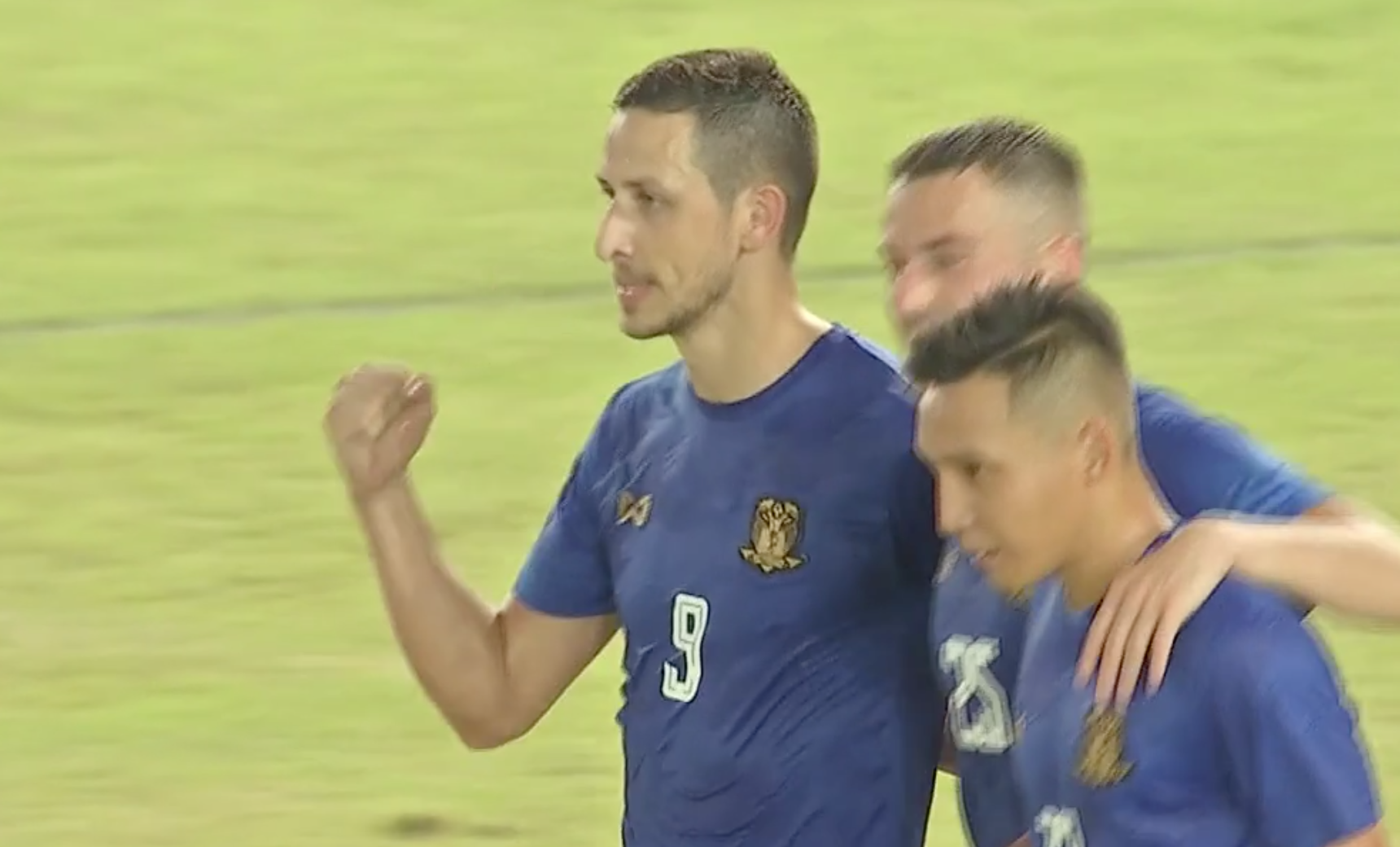 Hougang United began their Asian Football Confederation (AFC) Cup campaign off to a sweet start with a 3-1 win over Lao Toyota on 11 February.

A brace by Stipe Plazibat and another by Charles Machell gave the Cheetahs the three points and will face off against Ho Chi Minh City on 25 February.

Hougang United, in their maiden continental competition since taking on its current name in 2011, went a goal down to the Laotian side in the 15th minute but fought back to level the scores before half time through a half volley by Machell.

Then in the 52nd minute, Plazibat’s strike from outside the box ensured the Cheetahs went on their way to their first win in the AFC Cup.

Apart from Ho Chi Minh City, Hougang will face off against Yangon United in Group F.

Both Yangon and Ho Chi Minh played out a 2-2 draw in their opening clash.

Hougang United sit on top of the table in Group F after the win over Lao Toyota.