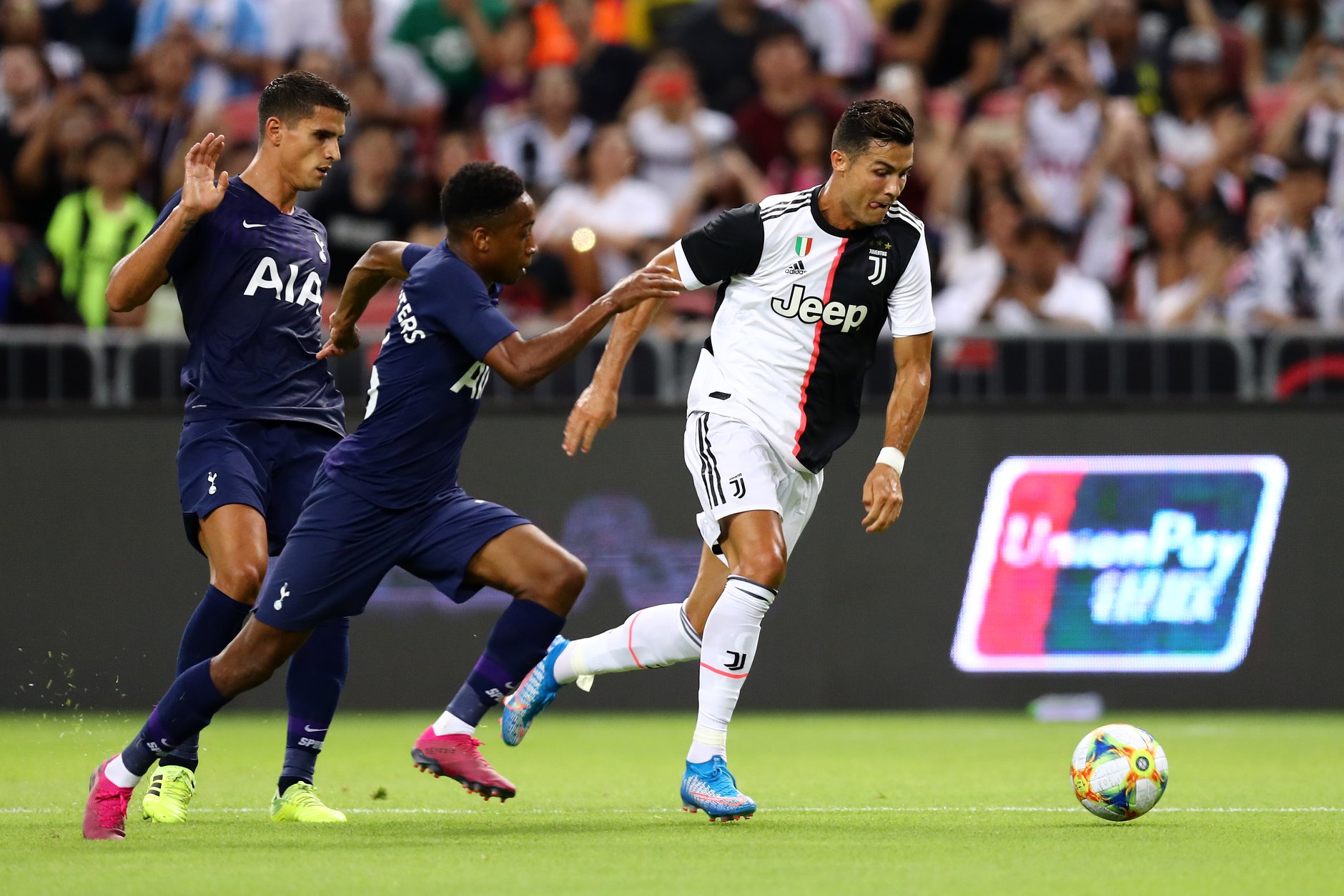 The International Champions Cup (ICC) supposed to have taken place in July this year has been cancelled.

The tournament, an annual affair since 2017 and supported by the Singapore Tourism Board, was to have possibly featured Liverpool, Manchester United and Borussia Dortmund.

Unfortunately, the event has not been cancelled according to organisers Relevant Sports Group (RSG).

In a statement to the Straits Times, the RSG said that “it had been closely monitoring the Covid-19 situation globally and after weeks of consultation with various partners, we have made the difficult decision to not host matches in Asia this summer.”

It added that the “health and safety of fans, clubs, players, staff and partners are our top priority and we believe that it is in the best interests of all parties involved.”

The ICC’s cancellation is the latest major event in Singapore to be canned following the HSBC Women’s World Championship (golf) and the Singapore Rugby Sevens which has been postponed to October.