Sport Singapore to review its nomination selection process for Hall of Fame after debate over swim queen Joscelin Yeo’s exclusion. 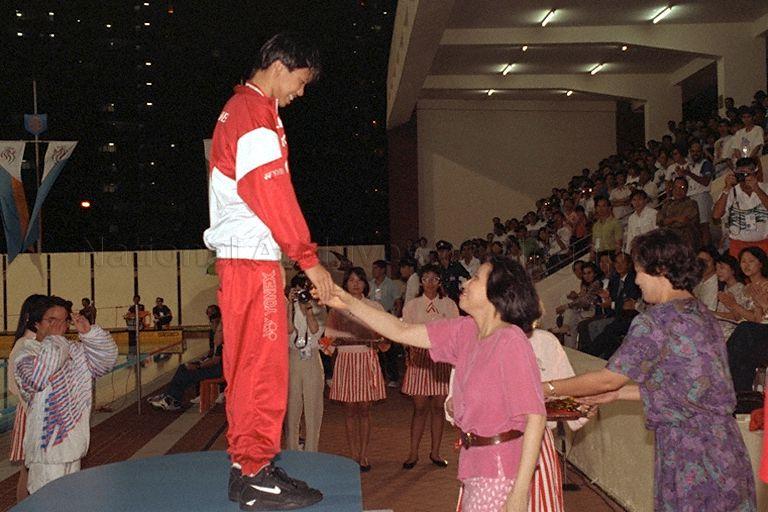 National sports agency Sport Singapore has said that it will improve its nomination selection process after a debate over swim queen Joscelin Yeo’s exclusion from the Sport Hall of Fame (HOF).

Since established in 1985, the HOF has had more than 50 inductees, including other swimmers like Patricia Chan and Joseph Schooling and footballer Fandi Ahmad.

Yeo, however, had been left out.

According to the Straits Times and the New Paper, the issue of Yeo’s exclusion was first raised by former journalist and Singapore Swimming Association (SSA) vice-president Jose Raymond on social media in January, and veteran journalist Godfrey Robert, a former Straits Times sports editor, also piped in with his comments in a Business Times column last month.

She was also Singapore’s only four-time Olympian.

Sport Singapore told TNP in a statement that “Joscelin Yeo’s contributions to Singapore swimming and service record are noteworthy.”

“The HOF committee thoroughly evaluates nominated athletes on the merits of their past performance, character and contribution to sporting Singapore.

“Views from sporting and non-sporting fraternity are sought as input to committee deliberations. The committee then arrives at a consensus on the athletes’ worthiness and timing for induction into the HOF.

“While all deserving athletes will be considered for the HOF inductions, the timing will vary. The committee has taken some feedback and will make improvements to the nomination and selection process, particularly with regard to widening the extent of stakeholder or public consultation.”

Yeo, also served as a Nominated Member of Parliament and is currently a vice-president of Singapore Swimming Association, a position she has been elected to since 2014.