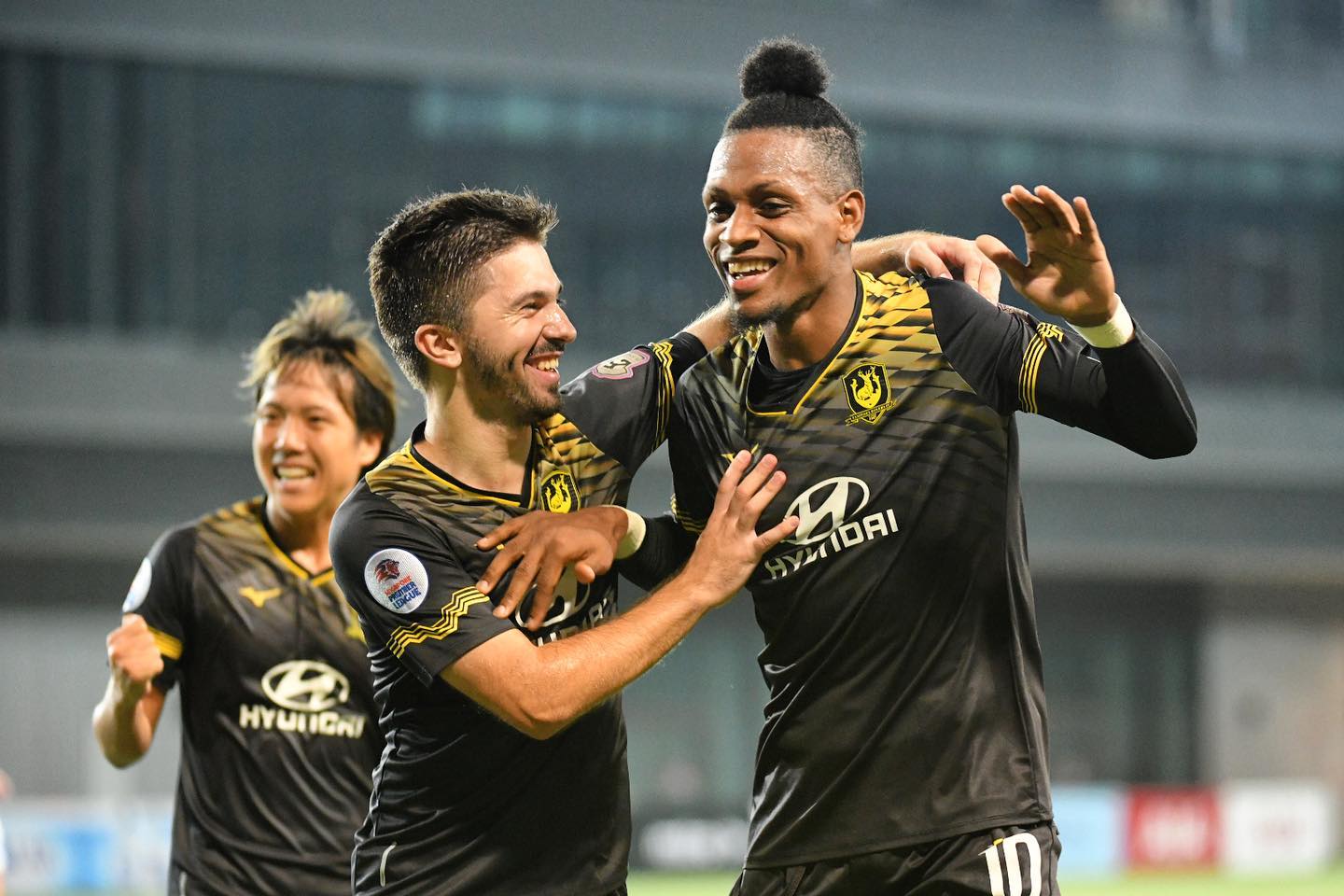 The Lion City Sailors were “rubbish” said its head coach Aurelio Vidmar after a 4-0 loss to Tampines Rovers in yet another Singapore Premier League match played behind closed doors at the Our Tampines Hub.

In quotes carried by the Straits Times, the Aussie said, “We were not even on the field for the second half.

“What was most disappointing was the lack of fight, which was unacceptable.

“I am not sure why that happened. We have to go back and reflect.”

The loss to the table-topping Stags meant that the Sailors, seen as potential runaway champions pre-season, have still yet to register their first win of the season.

The drew 1-1 with Tanjong Pagar in their opening tie.