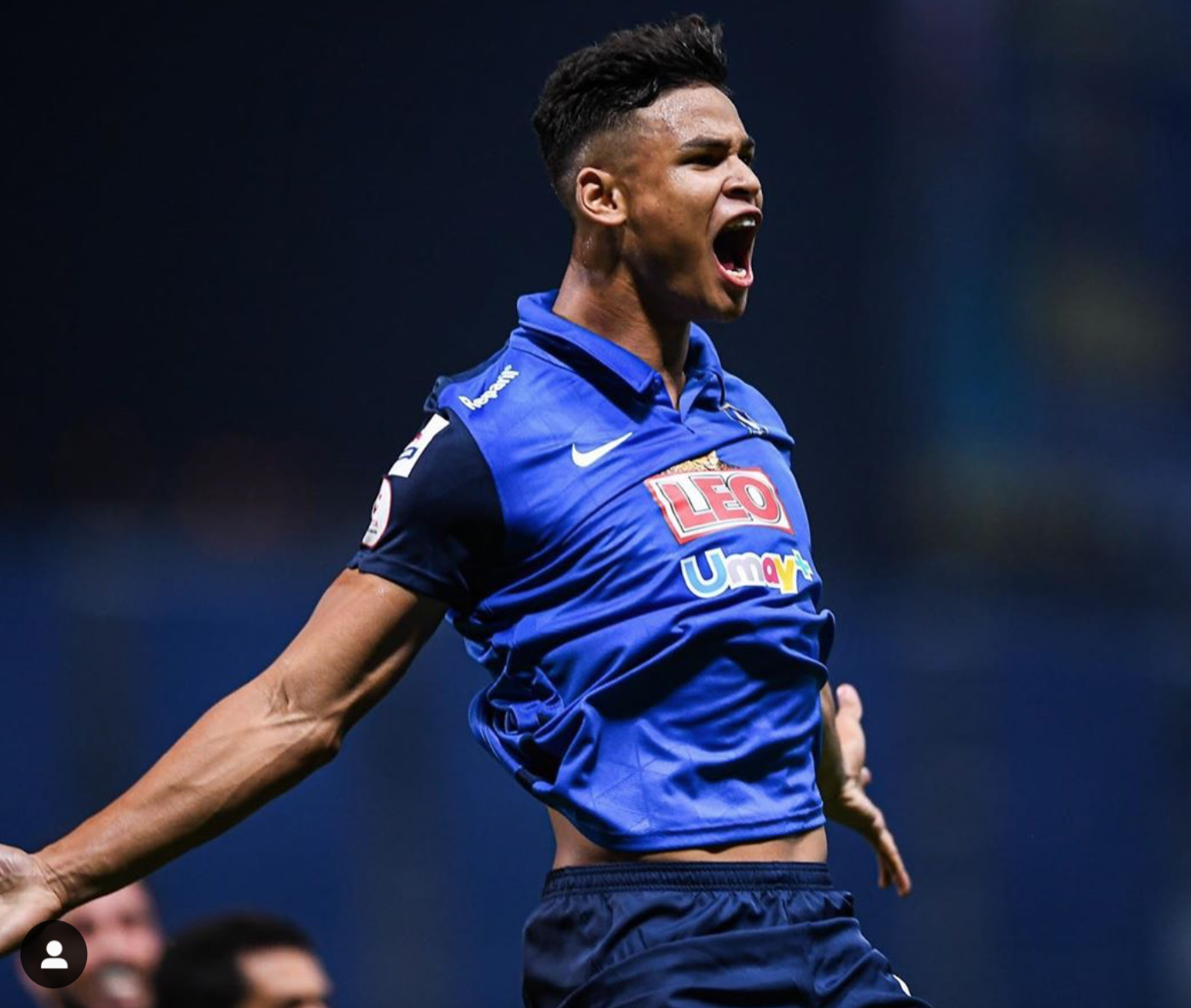 Fans of Irfan Fandi and Thai football are in for an online treat with the resumption of the 2020/21 season of Thailand’s top flight league T1 on Saturday, 12th September.

1 Play Sports, which is a leading Singapore-based sports media narrowcasting startup,  has secured an agreement to broadcast four T1 live games every weekend on Facebook and YouTube.

Brokered by SPORTFIVE, the deal will allow football fans across South East Asia and the Indian subcontinent to watch the region’s number one football league online with multi- language match commentary options available for selected matches in English, Bahasa Indonesia, and Hindi.

“Multilingual narrowcasting will provide an opportunity for the new acquisition of fans who otherwise may not have engaged with the league. I must thank SPORTFIVE for making this happen.”

Added Malcolm Thorpe, Managing Director – South East Asia, SPORTFIVE, “We are pleased to facilitate this partnership, which not only provides 1 Play Sports with an outstanding platform to connect with new and existing fans but new avenues to engage with fans meaningfully. We look forward to the positive long-term results of the collaboration for both parties.”

Thailand is known to be the regional powerhouse in football, with the T1 League being the marquee competition.

With only four rounds played earlier in the year, the 2020/21 season – also the 24th edition in the competition’s history – will resume following its adjournment in March to adhere to the COVID-19 restrictions throughout the region.

A total of 16 teams from across Thailand will be chasing after four slots to qualify for the next edition of the Asian Football Confederation Champions League (ACL).

The changes in the regional football calendar will mean that the ACL places will be allocated from the league standings after the first half of the season, ensuring thick and fast action right from the first whistle of the referees this weekend.

With a mix of local and foreign talent in the league, the T1 2020/21 season will feature footballers from over 17 countries playing in the competition including Singaporean Irfan who plays for BG Pathum United, and Indonesian Yanto Basna who will start the season with Thailand’s PT Prachuap football club.

The Philippines and Malaysia are also represented with a combined roster of 16 young stars on the books of T1 clubs.

Football fans and 1 Play Sports followers around the region can check the 1 Play Sports Facebook page for the latest updates as well as how to catch the live action.

The first round of league fixtures featured on 1 Play Sports are as follows: