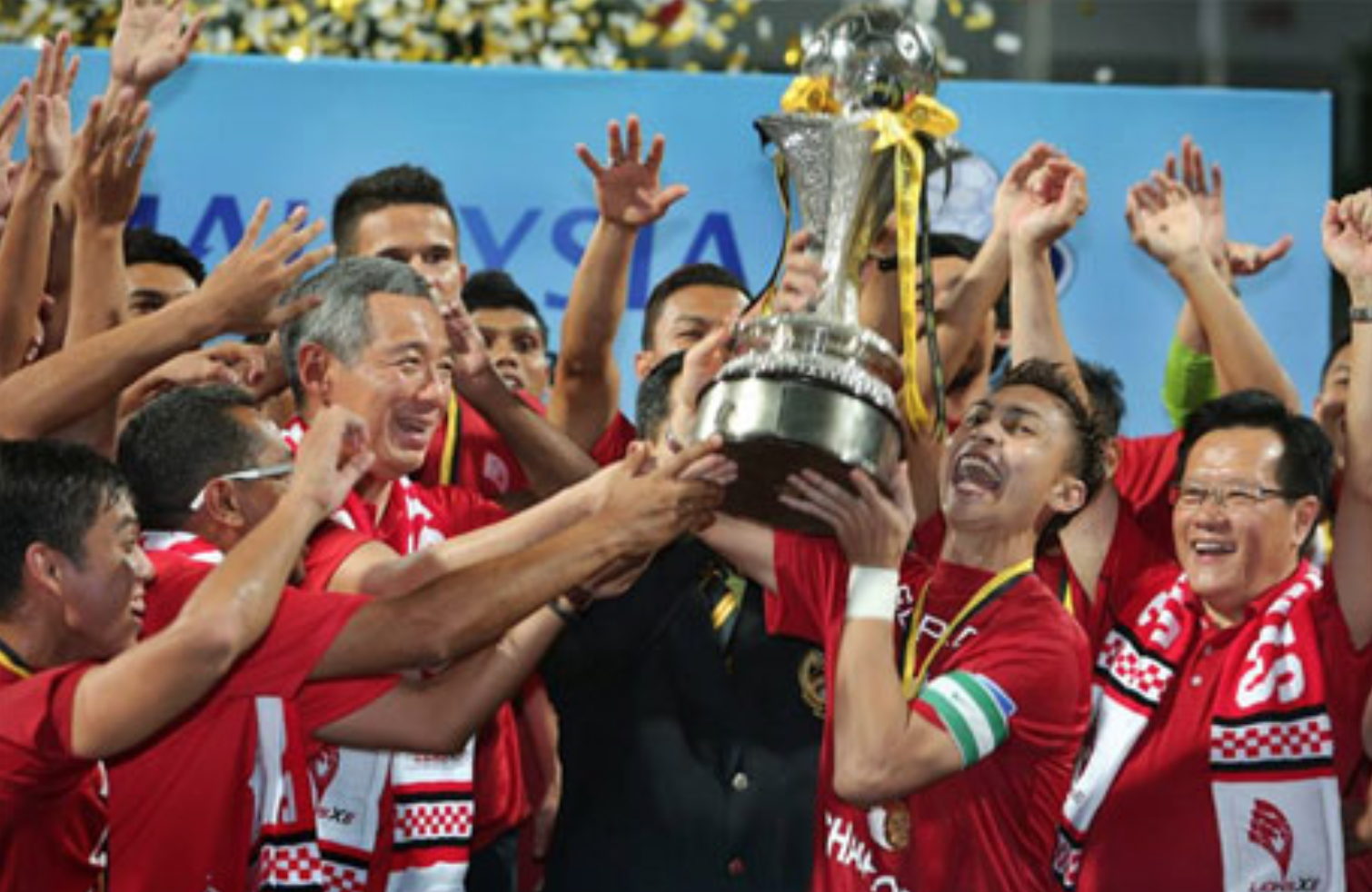 A Malaysian sports blog has suggested that Singapore teams be brought back into the Malaysian league competitions as “the only possible solution to the problem of the number of teams participating in Malaysian football leagues next season.”

In a post on twentytwo13.my, the writer also suggested that the Malaysian football authorities “stop over-thinking or being paranoid of how Singapore’s inclusion would benefit our neighbours more” and “start addressing the problems of commercialisation and enriching our league’s competitiveness.”

The blog added that this was also the views shared by B Sathianathan, a former Malaysian national coach who is currently with Selangor.

A poll on Twitter by Bahas Bola (Football Debate) also showed that a majority of its respondents agreed to having Singapore teams back in the Malaysian competitions.

Singapore left the Malaysian league competitions in 1995, only to make a return in 2012 through the Lions12.

The team won the league championship in 2013 and left the competition in 2015 after it lifted the Malaysian FA Cup.