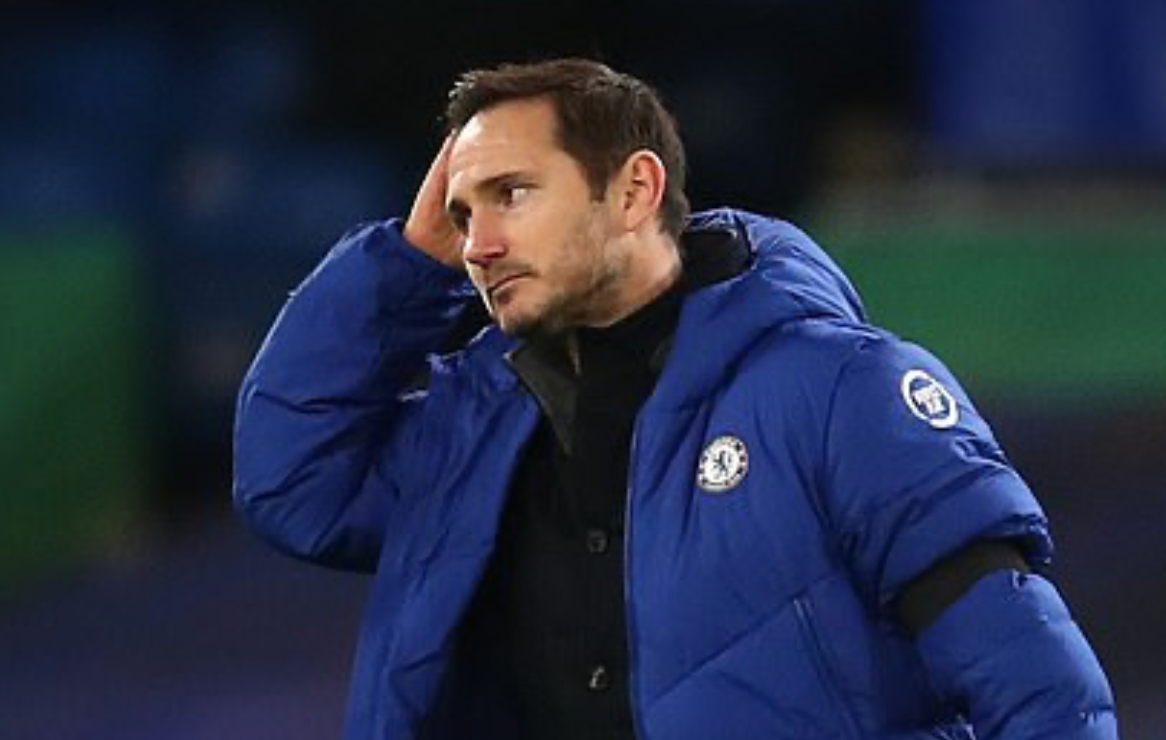 Following a slump which saw the Blues slip to ninth, the London club made the announcement on 25 January after reports began to emerge of his imminent sacking.

Reports emerging out of London also indicate that the club is set to hire former Paris Saint-Germain manager Thomas Tuchel as the replacement.

The players were also told not to come to the training ground until Monday afternoon as Lampard becomes the 10th manager sacked during the Roman Abramovich era, reported the Daily Mail.

Confirmation of his sacking came just before 11.30am London time on Monday.

In a statement on the club website, Abramovich said: “This was a very difficult decision for the Club, not least because I have an excellent personal relationship with Frank and I have the utmost respect for him.

“He is a man of great integrity and has the highest of work ethics.

“However, under current circumstances we believe it is best to change managers.

“On behalf of everyone at the Club, the Board and personally, I would like to thank Frank for his work as Head Coach and wish him every success in the future.

“He is an important icon of this great club and his status here remains undiminished. He will always be warmly welcomed back at Stamford Bridge.”

Lampard had been under immense pressure after the Blues had lost five of their last eight Premier League matches, and had fallen out of the title race.

He said: “Reports that Frank Lampard will be sacked by Chelsea today. Utterly ludicrous after his first bad run.

‘It was always going to need time given so many new signings feeling their way into a new club. Patience being a virtue is seldom recognised in this sport. They never learn.”

Lampard is Chelsea’s all-time leading scorer and won three Premier Leagues, the Champions League and four FA Cups, during his 13 years as a player at Stamford Bridge.