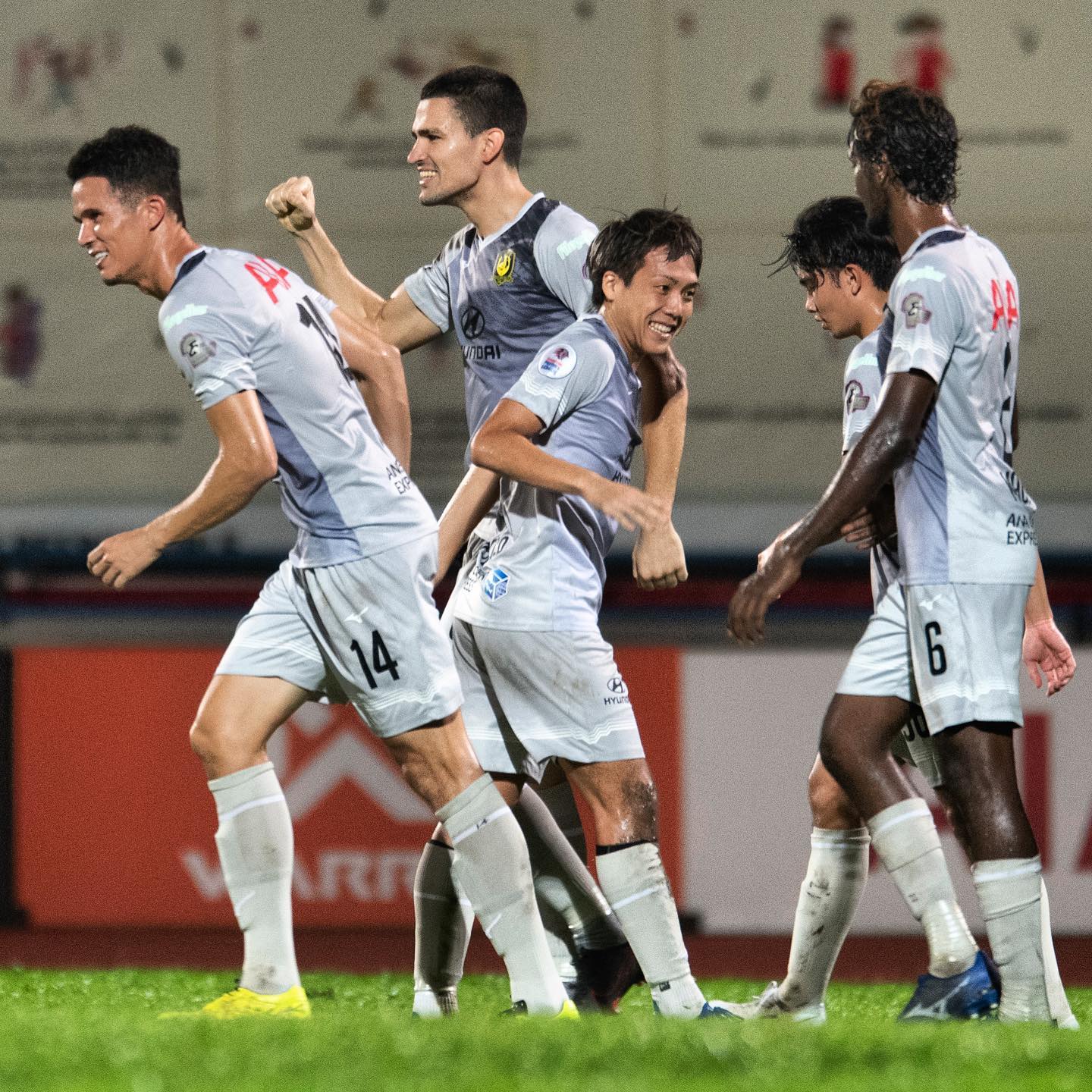 Tampines Rovers have been drawn into a group made up of iconic Asian football clubs in the Asian Football Confederation (AFC) Champions League tournament.

This is the first time since 2010 that a Singapore club will be involved in the AFC Champions League since Singapore Armed Forces FC’s sojourn in the competition in 2010.

The AFC Champions League will be organised in a double round-robin format at venues which are yet to be confirmed.

In the AFC Cup, Singapore’s Lion City Sailors (the former Home United) will be up against Malaysian northern club Kedah, which is now managed by former Home coach Aidil Shahrin Sahak.

Other teams in the group include Vietnam’s Saigon FC and the winner of the playoff between Cambodia’s Visakha and Timor Leste’s Lalenok United.

Geylang International, the other Singapore team in the AFC Cup are drawn into Group I alongside the Philippines’ Kaya FC-Iloilo, Myanmar’s Shan United or Ayeyawady United and Terengganu from Malaysia.

The AFC Cup Asean Zone matches will be played from June 22-28 in a single-match, round-robin format at a centralised venue to be decided at a later date.