After years of decline in local football, this is our opportunity, says newly appointed Lion City Sailors chief executive. 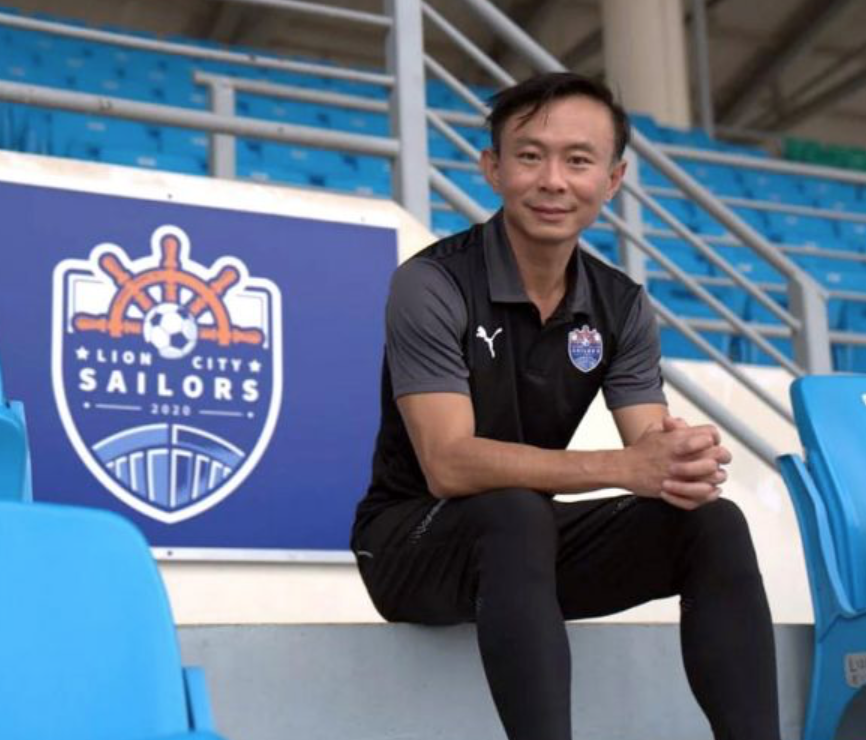 The Lion City Sailors have hired a former army colonel as its new chief executive and he has said in his first interview with the Straits Times that after years of decline in local football, there is an opportunity to develop the game.

44-year old Chew Chun-Liang joins the team after two years at the Silver Generation Office at the Agency for Integrated Care as a director of operations and 22 years in the Singapore Navy.

He added that the role was hard to turn down, and highlighted that the investment that Forrest Li had put into the club.

He said: “This is something that’s very hard to turn down and the other aspect is the investment that Forrest has put in, it is unprecedented.

“And I felt that after so many years of decline in local football, this is our opportunity.”

The Sailors have also adopted a tagline, “Sailing into Uncharted Waters” but the former navy man said that that would not be something he does, in the navy, but will do so while at the Lion City Sailors.

“But what the Lion City Sailors are trying to do is sail into uncharted ground that nobody has ventured.”

In his interview, he also cited some lack of professionalism in some local footballers, and added that top-level players like Diego Lopes can be a role model for the team.

Brazilian Lopes was signed by the Sailors for the new season for $2.9 million, a SPL transfer record.

Chew also took aim at former Tampines Rovers forward Jermaine Pennant, and said that the Englishman was not “good enough for a foreign player”.

“If you are looking at selling tickets, selling jerseys, you can just bring a big name at 35 years old.

“There are many, especially during this time. But we chose to take a player of quality, who can raise the standard of football, and if you look at Jorge Fellipe (second Brazilian signing) and Lopes, they have shown that they can do it.”